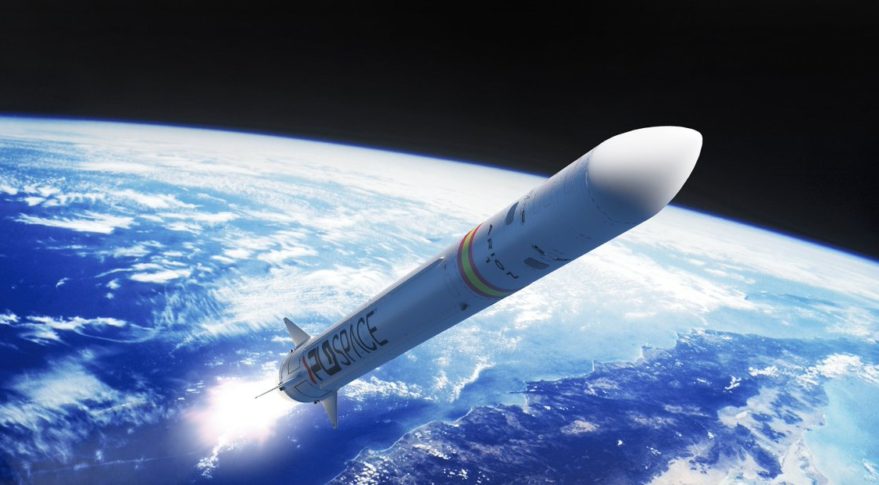 The launch vehicle should be operational by 2026, Bruno Le Maire said in a visit to ArianeGroup’s large rocket testing facility in Vernon, northwest France. Le Maire admitted that Europe was “behind the curve on reusable launchers”.

“We didn’t believe in it. We fell behind our American partners who developed Space X and Falcon 9, and we must narrow the gap,” he said.

Elon Musk’s SpaceX has become a major leader in the sector, with its rockets taking satellites and astronauts into orbit.