‘Moitri Dibosh’ to be observed in New Delhi tomorrow

NEW DELHI,  – All is set for observing ‘Moitri Dibosh’ or Friendship Day here tomorrow to commemorate India’s recognition to Bangladesh as an independent state and the 50th anniversary of establishment of Bangladesh-India diplomatic ties.

The Indian Council of World Affairs (ICWA), a subsidiary organization of Indian Ministry of External Affairs (MEA) and Bangladesh High Commission in New Delhi have chalked out elaborate programmes to observe the day in a befitting manner.

Marking the day, the ICWA will organize a discussion here tomorrow in which Prime Minister Sheikh Hasina will deliver a recorded speech highlighting the significance of the day and India’s role in Bangladesh’s Great War of Liberation in 1971, official sources told BSS today.

Later, a panel discussion will be held with former High Commissioner of India to Bangladesh Rajeet Mitter in the chair.

“The holding of ‘Maitri Diwas’ (Friendship day) is a reflection of the deep and abiding friendship between the peoples of India and Bangladesh that has been forged in blood and shared sacrifices,” Indian foreign ministry spokes person Arindam Bagchi said here recently.

Bangladesh High Commission in New Delhi will organize a reception for 1971 war veterans and cultural programmes to commemorate ‘Moitri Dibosh’- Friendship Day tomorrow at Kamani auditorium here. The programmes will be followed by a cultural function to be performed by the Bangladeshi cultural troupes, the high commission sources told BSS. 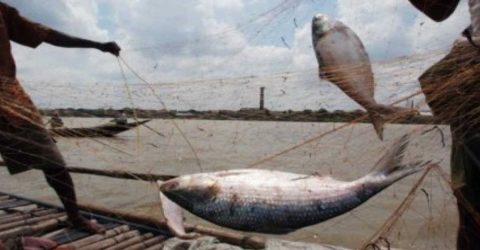 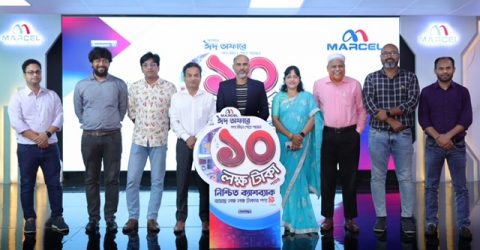 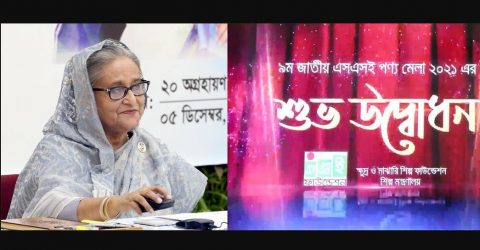 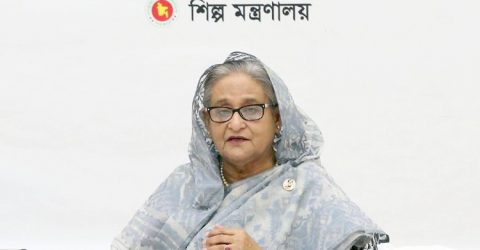