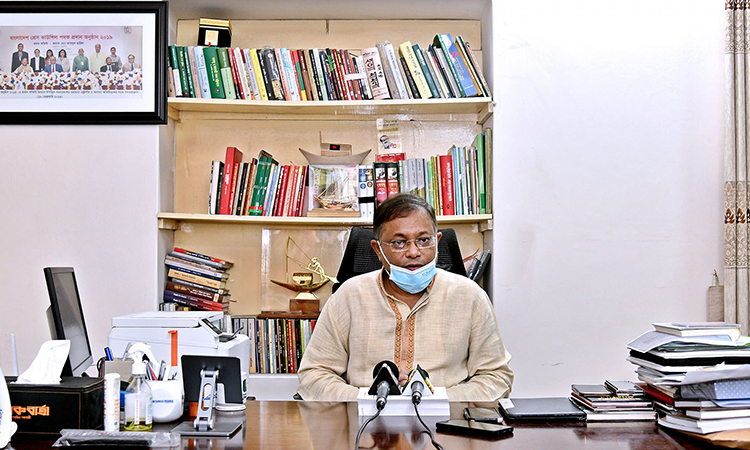 DHAKA,  – Information and Broadcasting Minister Dr Hasan Mahmud today said when the BNP brings out a torch procession, the country’s people get terrified thinking what they are setting fire to again.

“They (BNP men) do the politics of setting fire to buses, cars and people’s properties, and arson terrorism,” he told reporters at his Minto Road official residence in the capital.

Hasan, also the Awami League joint general secretary, said in fact, the BNP is looking for issues for a movement.

He said they (BNP leaders) thought that they would be able to bring their workers on the street over the Khaleda Zia’s treatment issue, but in reality the workers did not come to street.

The AL joint general secretary said the BNP tried to create an issue over Khaleda Zia’s health ground, but it failed to do so since she was getting proper treatment.

The government is committed to doing everything and what her doctors want, for better treatment of the BNP leader, he said.

But, Hasan said, the BNP does not want Khaleda Zia’s recovery, they want her to stay in the hospital and then it will be convenient for them to do politics.

Stating that the BNP is behaving like a parasite, he said, “Sometimes they are trying to create chaos in the country shouldering on the student movement and sometimes on the garment workers.”

About an allegation of BNP that the government has destroyed the country’s health sector, the information minister said: “Our capacity to address the Covid-19 pandemic, compared to many developed countries, is one of the indicators of progress in health sector.”

He said under the leadership of Prime Minister Sheikh Hasina, Bangladesh has addressed the coronavirus pandemic much better than many developed countries.

“This was proved by how well our physicians and healthcare system worked despite having limitations,” Hasan said. 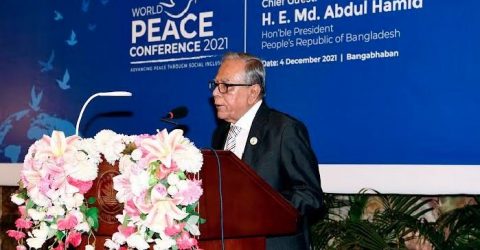