Sufficient compensation must be given to affected workers : BNP

Shafiqul Islam (Shafiq)
The BNP has demanded the enactment of a ‘National Standards Act’ to determine the appropriate compensation for workers killed in mill accidents. The party also demanded sufficient compensation for the workers those who have killed and injured in the fire at the Hashem Food Factory in Rupganj, Narayanganj, and immediate payment of due salaries, overtime and Eid bonuses to all workers. BNP standing committee member Nazrul Islam Khan made the demand at a press conference at the party chairperson’s office in Gulshan yesterday. He said an incident will happen, we will make noise for a few days and then everyone will be silent again.

No, for a permanent solution, we have proposed that a national standard be established by law on the compensation to be paid to workers, injured and killed in such accidents, what action will be taken against the employer and any negligence on the part of those responsible for inspecting it. What action will be taken against it; everything needs to be in there. So that such incidents will not happen in the future. We strongly demand the formulation of such standards in accordance with the International Labor Organization-ILO Convention 121, its relevant recommendations, the Serious Accident Act of 1956 and the Rana Plaza (Savar) example.

Nazrul Islam Khan said, it should be remembered that people go to work to save lives, to earn a living. If people have to give their lives prematurely while working there, then it is not a factory, it is a death valley. No state can accept it, it should not accept it. Therefore, it is the responsibility of the state. We hope he will fulfill his responsibilities in the state.

He said the amount of bank loans of Hashem Food Company or the entire Sajib Group including Tk 993 crore is about TK 2,000 crore. However, the workers of this factory have not received salary and overtime allowance for the last two months. In this situation the workers were killed prematurely and their relatives returned empty handed. Such inhumane acts are reprehensible and a justifiable crime.

Child labor is prohibited under international law. But there were plenty of child laborers. they haven’t been paid for a long time. 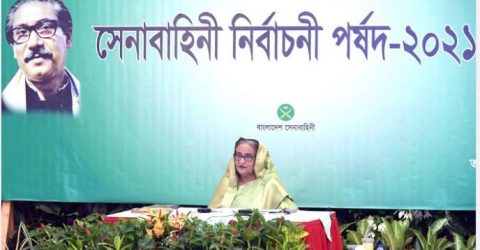 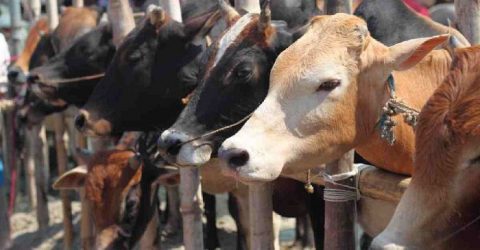