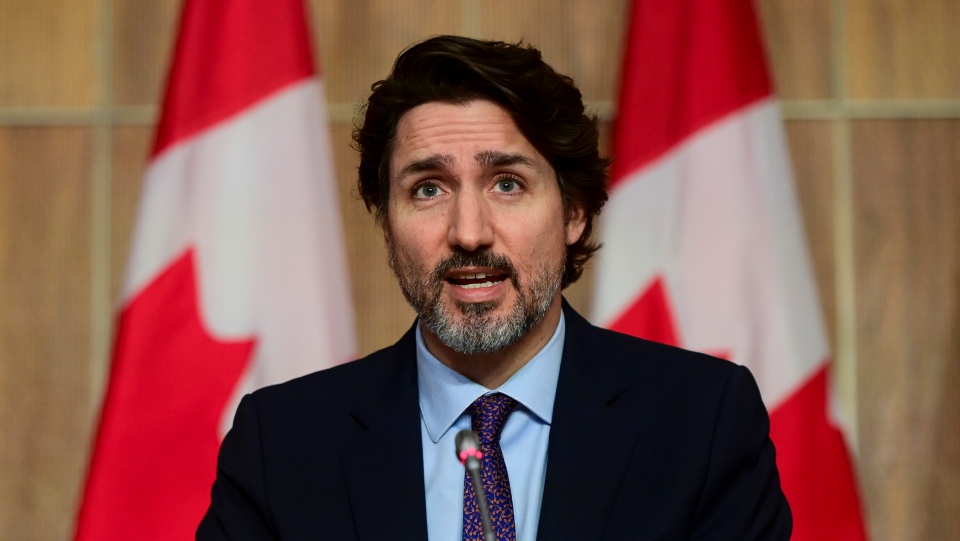 OTTAWA,  – The minority government of Canadian Prime Minister Justin Trudeau survived a parliamentary vote of no confidence Wednesday in a face-off over the proposed budget, eliminating the possibility of early elections this summer.

The House of Commons voted 211 to 121 in favor of approving the budget, which was proposed in April and contains a plan to spend CAN$101.4 billion (69 billion euros) over three years.

The conservative opposition voted together against Trudeau, who was able to hang on thanks to the support of three other smaller blocs in the lower chamber.

The 2021-2022 budget, which began April 1, must still be approved by the Senate — a formality expected Friday, ahead of the summer recess.

After clearing this hurdle — and with Canada’s Covid-19 vaccination campaign progressing rapidly — Trudeau, who enjoys a high approval rating, could be tempted to call for snap elections at the end of the summer in an effort to regain a parliamentary majority, which his Liberal party lost after October 2019’s general election.

The budget’s flagship provision is a CAN$30 billion investment over five years to establish a network of low-cost, high-quality public daycares to encourage the participation of women in the labor market.

Some CAN$17.6 billion are earmarked for green initiatives, including helping companies reduce their carbon footprints and supporting public transport projects in large cities. 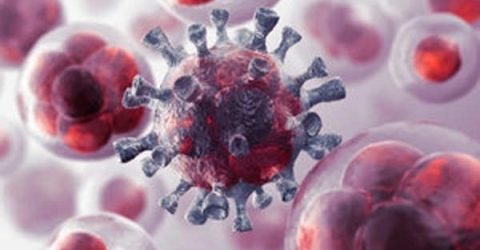 No sufficient data to be alarmed about Delta Plus variant: Maha COVID-19 task force member 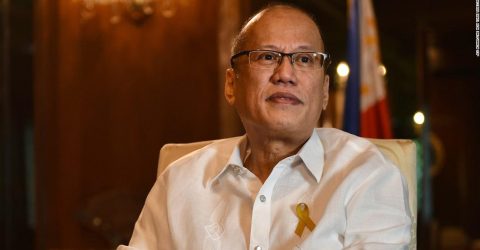