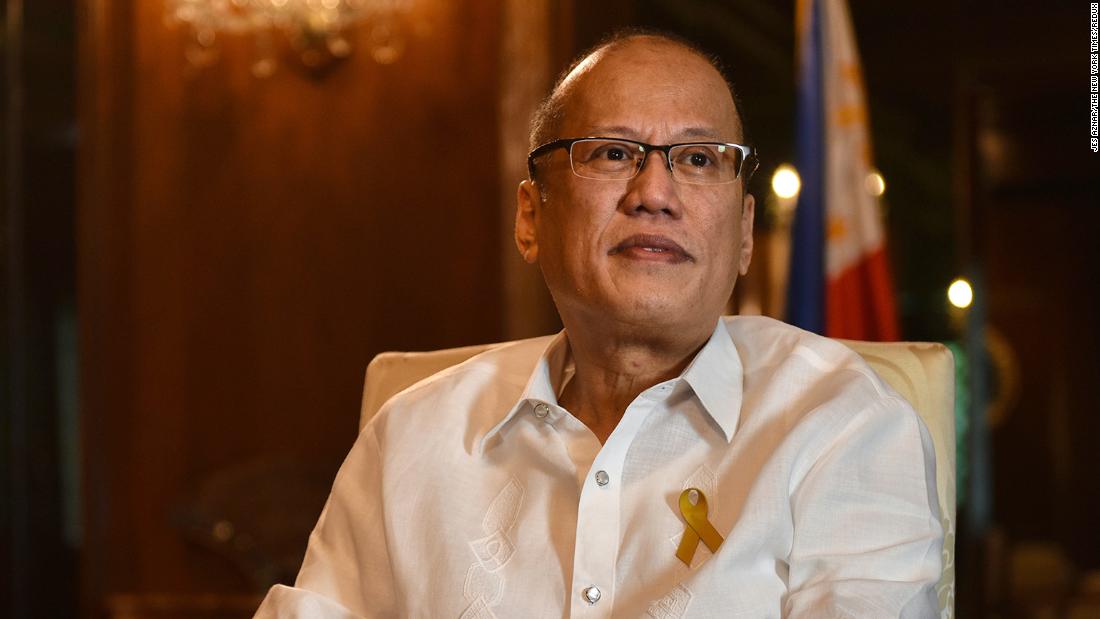 His family was expected to issue a statement.

“I’m out of Twitter from grief over the death of a sea-green incorruptible,” Foreign Secretary Teodoro Locsin tweeted.

He said Aquino was “brave under armed attack, wounded in crossfire, indifferent to power and its trappings, and ruled our country with a puzzling coldness but only because he hid his feelings so well it was thought he had none”.

“I knew him to be a kind man, driven by his passion to serve our people, diligent in his duties, and with an avid and consuming curiosity about new knowledge and the world in general,” Leonen said.

Aquino, who was succeeded by President Rodrigo Duterte, waged an anti-corruption agenda during his term and ushered in key economic reforms. 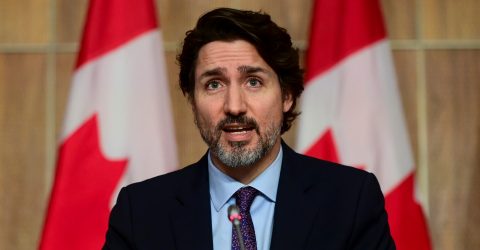