BAMAKO,  – The World Bank has suspended its financial operations in Mali following the second coup in under a year in the West African nation, a spokesman in Bamako said Friday.

The Washington-based bank has “temporarily paused disbursements on its operations in Mali, as it closely monitors and assesses the situation,” the spokesman for the bank’s Bamako operation told AFP.

Mali had already been suspended by the African Union and the Economic Community of West African States (ECOWAS).

The World Bank’s decision on Friday was in line with the body’s policy applicable in similar situations, the spokesman said. 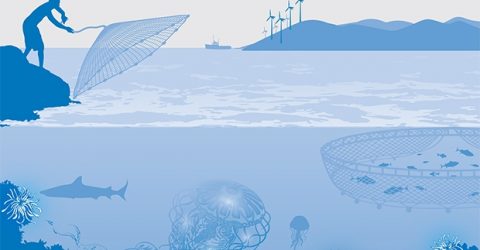 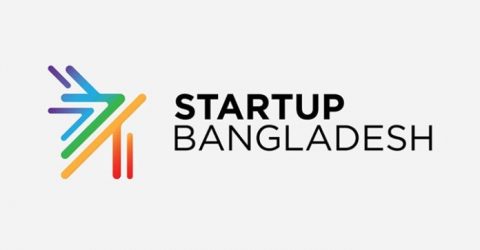 Startup-university partnership: An effective way to ensure more participation of youth in Bangladesh 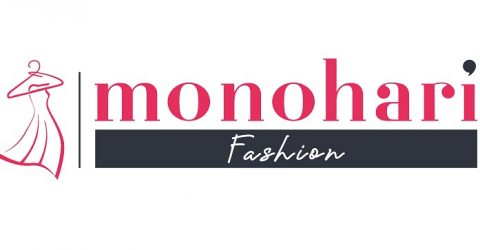 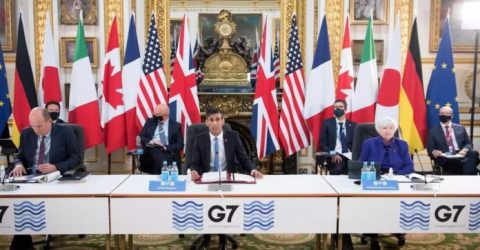