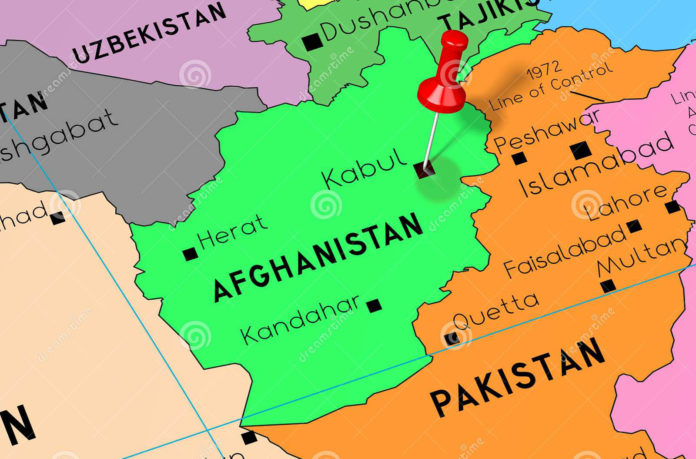 KABUL,  – Four Taliban militants, including a local Taliban leader, were killed in an Afghan National Defense and Security Forces (ANDSF) offensive in eastern Logar province, the country’s Ministry of Defense confirmed on Saturday.

Taliban’s local leader Fahttah Kulngari, along with three militants, is killed and three Taliban militants were wounded on Friday after ANDSF attacked their position in Sar-e-Sang, a locality on the outskirts of provincial capital Pul-e-Alam city, the ministry said in a statement.

Afghan government forces continued in mopping-up operations as spring and summer known as fighting season is drawing near in the mountainous country. The Taliban militant group has not responded to the report so far. 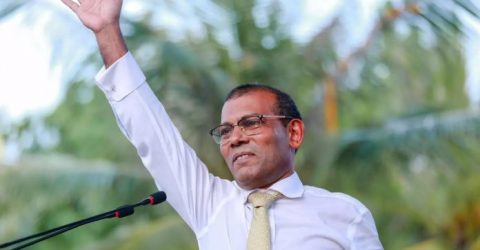