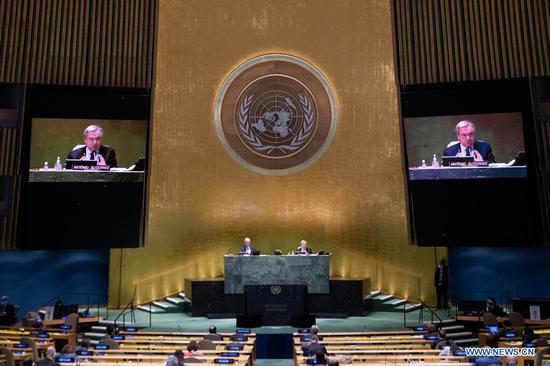 UNITED NATIONS,  – The United Nations General Assembly (UNGA) on Friday held an informal dialogue with the incumbent United Nations Secretary-General Antonio Guterres, also the sole candidate for the position of the next UN secretary-general.

In 2015, the General Assembly adopted a landmark resolution that set out a new, transparent, open and inclusive process to select and appoint a secretary-general, which involves presenting a vision statement.

According to Varma, the UNGA president “is committed to ensuring that the selection and appointment process for the position of the secretary-general remains guided by the principles of transparency and inclusivity.”

Varma confirmed that, as of now, in addition to the one official candidate, there are seven applicants whose names have been forwarded by the UNGA president to his Security Council counterpart.

Guterres, a former Portuguese prime minister who has been UN secretary-general since January 2017, is seeking a second five-year term in office, beginning Jan. 1, 2022.

UN officials confirmed on Jan. 11 that on Jan. 8, Guterres told the five permanent members of the Security Council of his decision. He also spoke to the UNGA president Bozkir.

On Jan. 11, Guterres notified Bozkir by letter of his intentions as well as the president of the Security Council for the month of January, Tarek Ladeb, Tunisia’s ambassador to the UN. 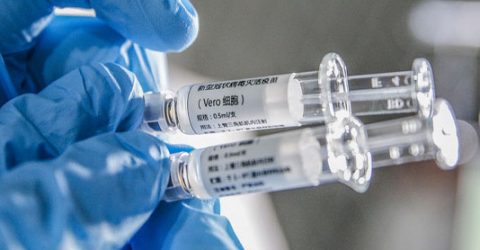 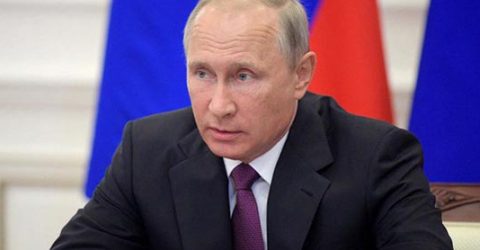 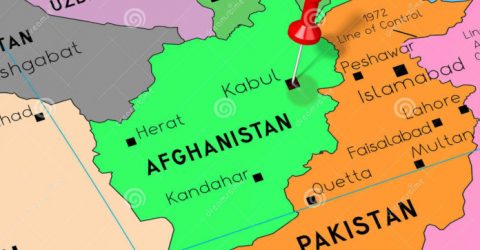 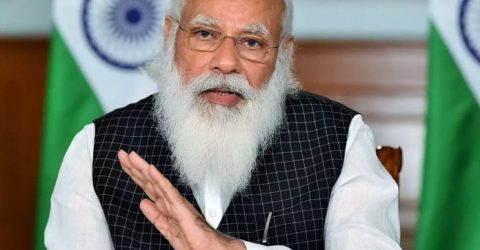