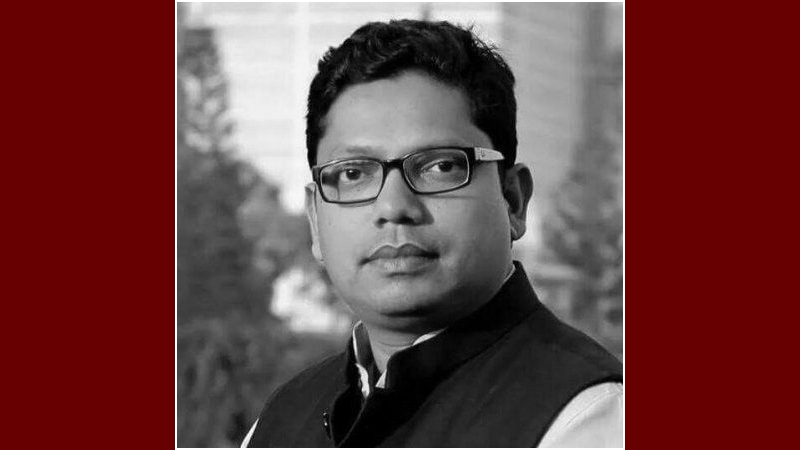 The month of August is the month of mourning. On the night of 15th August 1975 the greatest Bengali of all times and the Father of the Nation Bangabandhu Sheikh Mujibur Rahman was brutally killed by some disgruntle army personnel along with most of his family members. The self-confessed killers even did not spare 10-year-old Sheikh Russel on that dark night.

Bangabandhu had an enormity of love for his country. His people were dear to him. It was his people who were his strength and source of power. His biggest weakness was also his love for people. His personality approximated the heights of the Himalayas, who was the embodiment of the Bengali Nation, was to die at the hands of his own people. When renowned British media personality David Frost interviewed Bangabandhu in 1972, he asked him “What was your greatest strength”? Bangabandhu replied “the love for my people”. Mr. Frost asked him about his greatest weakness. Bangabandhu replied “I love them too much”.

He was a strong voice not only of Bangladesh but of the deprived and oppressed freedom-loving people all over the world. The whole world was horrified at this brutal incident. It remained a mystery to them that why a popular leader would be killed, a leader who became the idol of the freedom-seekers of the world; a leader whose main aim was political, social and economic freedom of the people. They became astonish to see that the man who can only be compared with the independence leaders like Mahatma Gandhi, Nelson Mandela had to die at the hands of his people for whom he fought for long 23-years. Many world leaders strongly protested and condemned such a heinous and dastardly killing. They were so hurt that some of them termed Bengalis as traitor. Nobel Laureate and Chancellor of Germany Willy Brandt said, “Bengalis can longer be trusted after the killing of Sheikh Mujib.” Eminent writer Nirod C Chowdhury termed Bengalis as ‘insidious’.

Bangabandhu was a charismatic leader. Cuba’s renaissance leader Fidel Castro has rightly described Bangabandhu’s charisma and personality. Embracing Bangabandhu Sheikh Mujibur Rahman at the Non-Align Summit in Algiers in 1973 he said, “I have not seen Himalayas. But I have seen Sheikh Mujib. In personality and in courage, this man is the Himalayas. I have thus had the experience of witnessing the Himalayas.”

Now the question is: why the conspirators killed Bangabandhu? The answers are not very difficult to guess. If analyze we would find that It was a deep-rooted conspiracy hatched by Pakistan and their foreign mentors. The Pakistani rulers identified Bangabandhu as their number one enemy due to his (Bangabandhu) movement against exploitation and repression on the people of East Pakistan. Sheikh Mujib was aware about their conspiracy. In his book: `The Unfinished Memoirs’ he said “as soon as Pakistan was created, political conspiracy became rife.”

In 1948, six months after the creation of Pakistan they announced Urdu shall be only state language Pakistan. They attacked the Bengali language and culture. The young Sheikh Mujib along with other student vehemently protested it. At one stage of language movement he was arrested on March 11, 1948. After release from jail, he intensified the movement against the Pakistani rulers. Bangabandhu transformed the 23 years movement into armed struggle. He was never able or willing to accept the systematic repression, exploitation and deprivation exercised by Pakistani ruling clique on the people of East Bengal. He spent long 14 years in jail. They tried to hang him in Agartala Conspiracy Case logged in 1969. The united power of the students and mass upsurge put tremendous pressure on the Pakistani military junta to withdraw the case. Even the President Yahiya could not implement their plan to kill Bangabandhu through secret trial at a military tribunal while he was in jail in West Pakistan at the pressure of international community.

Bangladesh was freed on December 16, 971 with the surrender of the Pakistan army. After freeing from Pakistan jail Bangabandhu returned to the independent Bangladesh on 10 January 1972. He put his best endeavor to rebuild the war-ravaged country and take the country to a new height. But the domestic and international conspirators could not accept such a humiliating defeat in of 1971. They continued to hatch one conspiracy after another to harm the development of newly independent Bangladesh. They created a ground by creating an unrest situation in the country. They launched a vile propaganda against Bangabandhu’s government. Both domestic and international conspirators finally succeeded to implement their evil design to kill Bangabandhu on the dark night of 15 August 1975.

The 15 August tragedy is a shame darker than night. It’s a big blow to humanity. In fact, by killing Bngabandhu they slaughtered the humanity. The question is who were the mastermind and beneficiaries of the killing of founding father of Bangladesh Bangabdnhu Sheikh Mujibur Rahman? We see just forty-one days into this gruesome murder of Bangabandhu, an Indemnity Ordinance was promulgated by Khandaker Mostaque Ahmed, who occupied power immediately after the coup by putting Martial Law. The only aim of this dark law issued on 26 September 1975 was to prohibit the legal proceedings against the killers of Bangabandhu and those who were involved in proclaiming Martial Law on the morning of 15 August 1975. Later when it was General Ziaur Rahman who took over power and made legalized all measures taken by the government between August 1975 (the date of the killing of Bangabandhu and his family members) and 9 April 1979 (the date martial law was lifted) through the 5th amendment of the constitution. His government rehabilitated the killers of Bangabandhu by giving lucrative jobs in foreign mission and allowed the anti-liberation forces to do politics on the soil of Bangladesh. It’s not very difficult to understand who were the mastermind and the beneficiaries of the killing of Bangabandhu.

The assassination of Bangabandhu was not an ordinary killing. There are many reasons to kill to this legendary leader. Some of those I would like to mention here. Firstly, the domestic and the international conspirators could not accept their defeat in the war of 1971; Secondly, they could not accept to make Pakistan into independent secular country; Thirdly, they could not accept framing of a secular constitution for Bangladesh rejecting religion-based constitution of Pakistan and Fourthly, the emergence of a nationalist leader like Sheikh Mujib Sheikh Mujib in South Asia was not acceptable to them. Since the Indo-Soviet axis aided the creation of Bangladesh, the newly independent country became a target of international conspirators.

Bangladesh is lucky to have a popular and prudent leader like Sheikh Hasina, the daughter of the Father of the Nation Bangabandhu who after coming to power in 1996 and then in 2009 has brought back the country to the right track and revive the spirit of the war of liberation. Her government in 1996 scrapped the Indemnity Ordinance paving ways to try the killers of Bangabandhu. After 35 long years, the trial of Bangabandhu’s assassins has been partially executed and the rest of the accused have fled to different countries.

And I urge the citizens of the United States and Canada to urge their government to bring to justice those murderers who are now hiding in the name of political asylum in those countries to ensure exemplary punishment for these brutal killings.

We also urge the expatriate citizens of Bangladesh to make strong demands to the governments of all countries, including the United States and Canada, to bring these convicted criminals back to Bangladesh and enforce the verdict.

The conspirators have killed Bangabandhu. But they could not erase his name. He will be written about and yet there will be no end to the ink to compose his story, for it is an epic that will have no end. Bangabandhu will remain in the heart of every Bengalis so long this world will exist.

The writer is the State Minister for Information and Communication Technology (ICT) division. 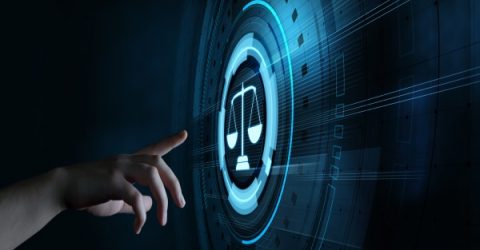