Judge Begum Mosammat Kamrunnahar of Dhaka’s Women and Child Abuse Suppression Tribunal-7 passed the order after hearing the complaint while the lone accused Majnu was in the custody.

Earlier, Detective Branch (DB) of Dhaka Metropolitan Police (DMP) filed a charge-sheet against Majnu in the Dhaka Chief Metropolitan Magistrate’s (CMM) court on March 16 in a case of rape of a Dhaka University student.

Total 16 people were called as witnesses in the chargesheet of the case. 20 types of items including mobile phones of the victim student have been seized as evidence of the case.

The police reported to the court that on January 5, the DU student reached the place adjacent to the Golf Club by walking on the sidewalk from the Kurmitola bus stand here. As soon as she reached there, the accused Majnu picked her up and raped her. The victim became senseless after the incident.

On January 9, the CMM court in Dhaka ordered Majnu to be remanded for seven days for questioning. Majnu confessed his guilt of raping a Dhaka University student and testified in the court on January 16.

Police told the court that the accused Majnu was a serial rapist. He had been raping disabled and traveling women. 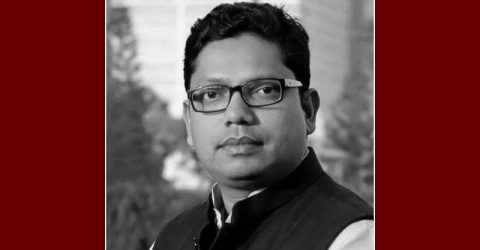 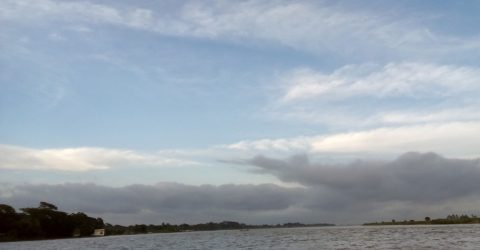