LONDON, – Forced into lockdown by the coronavirus, English teams outside the lucrative Premier League are facing an unprecedented period of financial uncertainty. Championship, League One and League Two matches will not resume until April 30 at the earliest and even that date looks optimistic given the chaos caused by the pandemic.

A grim reality is taking hold in boardrooms around the country and some teams fear they could be forced out of business if football doesn’t return
until after the summer.

Aware of the growing panic, the Football League agreed a œ50 million ($58 million) relief package, based on an early payment of bonuses, television
money and an interest-free loan, to assist financially stricken clubs. But reports this week claimed that will only be enough to tide clubs over for the next four weeks.

Cambridge chief executive officer Ian Mather admits the rescue package may not be enough, with the nightmare prospect of having to lay off staff a
possibility. “These are unprecedented times for all of us in so many different ways,” Mather said.

“One of the most concerning features of the situation for everyone is that there is no clarity as to when it will end. “This (rescue package) is welcome news but the amount we can access is relatively small and it is far from a complete answer to the financial problem we are facing.

“We are looking at ways of reducing our cost base and this will include making some extremely difficult decisions when it comes to our staff.”

Without matchday revenue, it is likely that some clubs will ask their players to accept wage cuts if the lockdown continues into the summer. In Scotland, top-flight outfit Hearts have already told their players and staff to take a 50 percent wage cut in a bid to stay afloat.

There could be aid on the horizon if television broadcaster Sky Sports are willing to release some of the œ119 million they are due to play the Football
League next season. But that remains uncertain and, for now, fear is the over-riding mood across the English game.

Steve Thompson, managing director of Dagenham, believes the fifth tier National League will need a bailout from the British government to survive.

Thompson said clubs in the National League will, between them, require between œ15 million and œ20 million to keep running and revealed talks are
ongoing with the Football Association.

“It is going to require government help. The biggest worry is that so many non-league clubs, they are integral parts of their community. It worries me
if these clubs are lost, what will happen going forward,” Thompson said.

“There needs to be a concentrated effort. I don’t think we can expect a bailout from the Premier League or FA, so it needs to be government led.”

It may not be only non-league and lower league teams in England who feel the pinch, with Championship sides Charlton and Blackburn both having endured financial difficulties before the virus. Millwall are one of the smaller teams in the second tier, with their 13,734 average gate, ranked 18th among the 24 clubs. The south London side’s chief executive Steve Kavanagh said they have already been wounded by the sudden halt to the season.

“We’re like all other businesses, we’ve been hit hard, but our income stream just stopped overnight,” Kavanagh said. “Like everybody else, it will have impacts on us. I’m not going to shy away from that. But hopefully if we can all pull together we can find a way through.

“We’ve got an owner who’s been around a long time and I’m sure will help the club as best he can.” 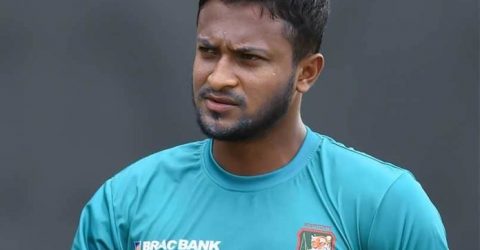 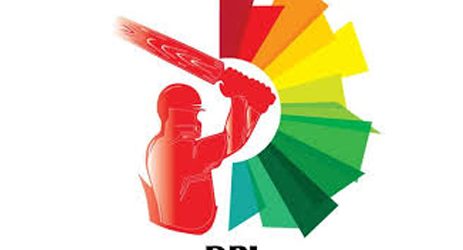 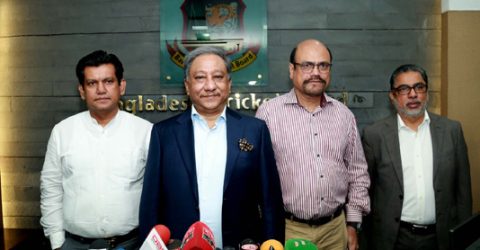 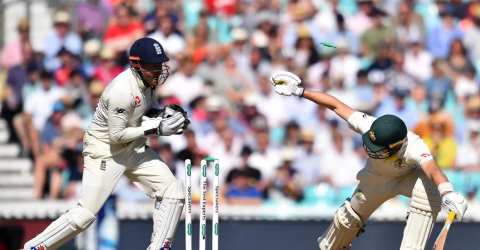