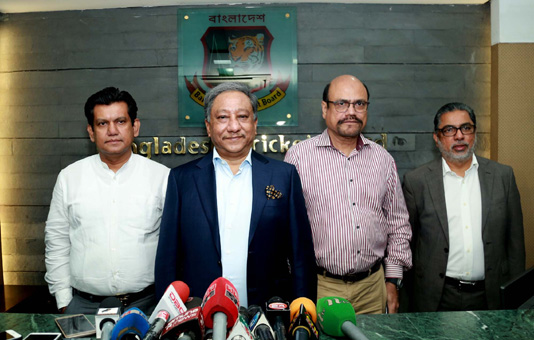 DHAKA,- The Bangladesh Cricket Board (BCB) has called off all kind of cricketing activities in the country for an indefinite time in the light of growing concerns of COVID-19 (Novel Coronavirus). The BCB president Nazmul Hassan Papon disclosed the outcome after an emergency meeting on Thursday.

He said to keep the players safe from the coronavirus outbreak, the BCB took this decision. “Sports all over the country have come to a standstill due to the outbreak of coronavirus. We had postponed the DPL after the first round. Back then we didn’t know what the situation would be and therefore we declared that the second round would be postponed. Now we are seeing how the situation develops. So we sat down and reached in a consensus that the condition is not in favour to continue cricket,” Nazmul Hassan Papon said here on Thursday.

“The situation is rapidly changing. Earlier there was time when the players and the clubs both were willing to play but now they have different
opinions in the light of the growing concerns,” he added.

“Having observed the overall situation, we have decided to postpone all crickets until further notice. If the situation improves then we will start
playing again,” he added.

Papon, however, couldn’t clearly said that when the situation will become normal and favourable to play but he is hopeful that the Dhaka Premier League (DPL) will resume after April 15.

“Since the situation is changing every now and then, we can’t decide on a specified time. If we knew that the situation will change after March, then
we would have said March 31. We can’t say if the situation will improve or deteriorate in that time. I don’t think the DPL will begin before April 15
and it may be postponed further,” he pointed out.

The BCB president further said not just players, but every person needs to be on guard regarding the coronavirus outbreak and so this is not the time
for cricket.

“Every players were given directive about awareness from the clubs the league started. They are given same directives now. We will hope that they
won’t go out and don’t come in touch of others. It is not possible to lock down but if possible they should lock them down,” he said.

“The same directives will be applicable also for the BCB stuffs. There is no way to take the things lightly. Every players and stuffs are directed not
to go out without any emergency,” The BCB boss concluded. 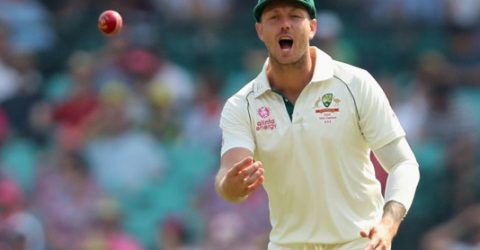 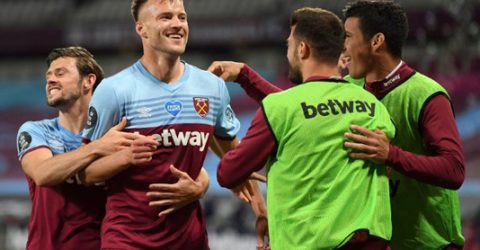 No decision yet on Bangladesh’s tour of Ireland