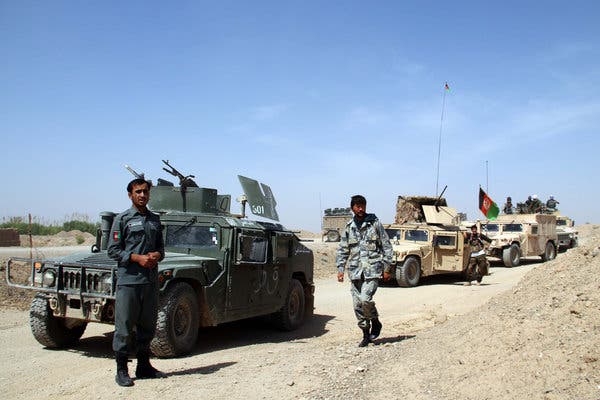 According to the official, the security forces in cleanup operations backed by fighting planes have also cleared several villages from the militants in Balkh district over the past couple of days.

Taliban militants have not commented.

Parts of Balkh province with Mazar-i-Sharif as its capital 305 km north of Kabul has been the scene of Taliban-led insurgency over the past few years. 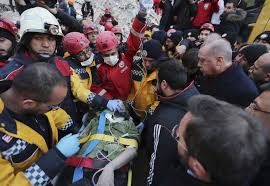 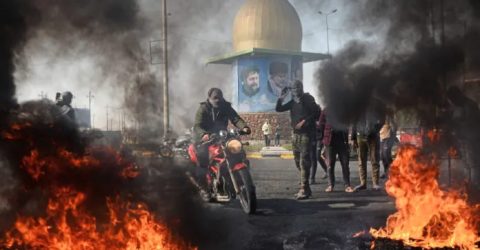