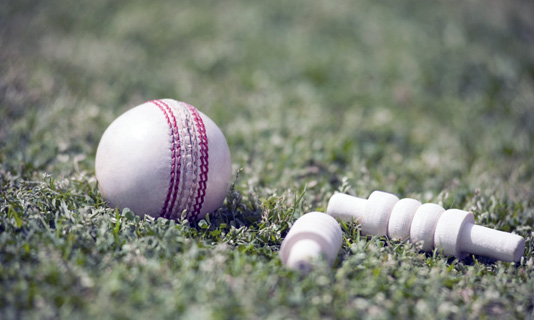 DHAKA, – Bangladesh Women cricket team beat India B team by 14 runs in the final of Women’s T20 Quadrangular Series to lift the trophy in Patna, India today. The Tigress, who opted to bat first, piled up 117-7 and defended it well to restrict India B team to 103-8.

Along with them Khadiza Tul Kubra and Nahida Akter also dazzled with cherry to pick up one wicket apiece.

T Hasabins was the highest scorer for India B team with 34 runs while Tanuja Kanwer made 21. It was also a kind of sweet revenge for the Bangladeshi women, who lost the group phase game to India B team, by 14 runs.

But they beat India A team by five wickets and Thailand Women team by two wickets in their rest of the two matches in the group phase. 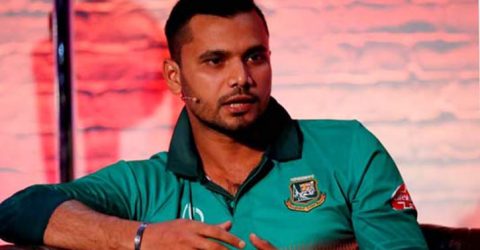 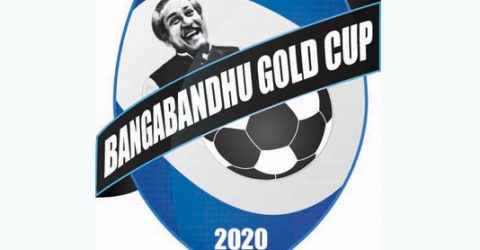 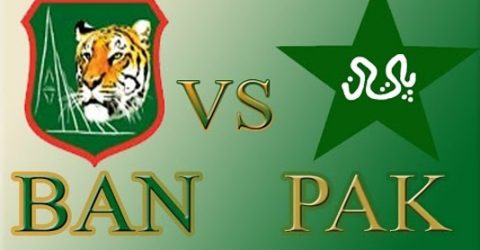