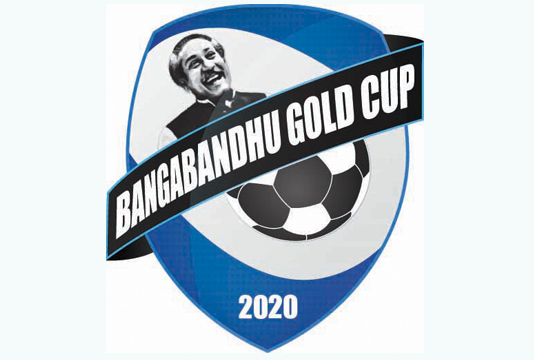 DHAKA, – After winning the crucial match against Sri Lanka, motivated Bangladesh team embark on a new mission as they take on strong Burundi in the second semifinal of the sixth edition of Bangabandhu Gold Cup International Football tournament scheduled to be held tomorrow (Thursday) at Bangabandhu National Stadium.

State-owned Bangladesh Television and private satellite channel RTV will telecast the semifinal live while Bangladesh Betar will provide the live
commentary of the match that will kick off at 5 pm.

In the pre semifinal press conference held on Wednesday at the conference room of Bangladesh Football Federation (BFF) Bhaban, both the teams
optimistic on winning the match.

Bangladesh head coach James Day found quite hopeful on winning the first semifinal against Burundi by saying that if the boys able to give their best
efforts, there would be chance to win the semifinal match against Burundi.

“We know it’s very tough match and we’ve to play really well… if they boys are able to give their best efforts, we have vary god chance to win
against Burundi,” said the Bangladesh head coach at a pre semifinal press conference today.

James said his team was in a difficult situation which they overcome and now in good shape. Each team wants to win the competition and boys are very confident to play against Burundi if they want to capitalize the chance.

The English born Bangladesh head coach said Burundi scored seven goals in the last two matches and also praised the striking zone of their opponents, but at the same time he said it would be a good chance for his defence to tackle Burundi’s attacks.

James informed that boys showed good football in the last game against Sri Lanka and also went through a good practice session in the last two or three days and looking forward to take the chance in the match.

Asked to comment about Motin Mia, the team’s head coach said Motin scored two goals in the last match and hoped he would carry out his form in the next match.

“We have confidence to win the match … as footballer we are always under pressure which is a part of the job …. Burundi is better ranking side
compared to us but hoped it would not be question in the tomorrow’s (Thursday) match,” said the team’s captain.

Topu Bormon will miss the second semifinal against Burundi due to card problem. The coach however did not disclose the name of Topu’s replacement immediately.

On the other hand, Joslin Bipfecbusa also expressed his high hoped to play the final of the competition beating Bangladesh.

Team’s preparation is good and we know Bangladesh as a strong team…… it’s will be a first match for us against the home team…… we know how
hard the game is, but we are confident to win against Bangladesh,” said Joslin.

Joslin said they know about the Bangladesh team and ready to play against the host team. Team’s captain Tambwe Amissi said both teams are strong. Bangladesh have good players and they are in good position and but they want to play the final. 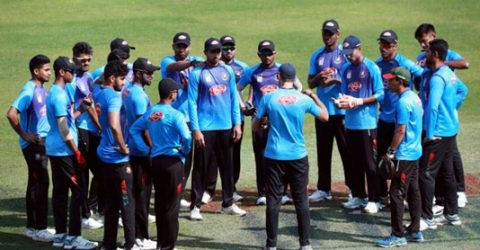 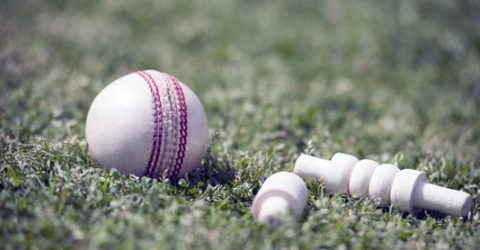