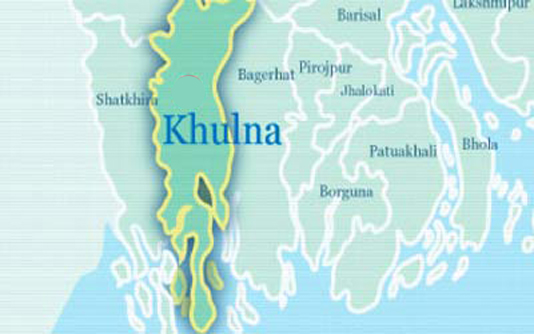 KHULNA,  – Aman paddy and winter vegetables sown in nine upazilas of the district were damaged by recent cyclonic storm ‘Bulbul’ causing a loss of Tk 48.27cr, according to initial reports of the Department of Agriculture Expansion (DAE) in Khulna.

Deputy Director of DAE in Khulna Agriculturist Pankaj Kanti Majumder disclosing these facts said the reports received from the nine upazila offices of the district revealed that Koyra upazila, adjacent to Sundarbans, was mostly affected.

At least 3,021 hectares of crops land were totally damaged, he said, adding that cyclone ‘Bulbul’ affected over 40 thousands farmers will be rehabilitated soon by the government after the approval from the finance ministry.

Some 14,690 metric tons of crops worth Taka 48.27cr were destroyed by the cyclonic storm.

Pankaj said, the DAE is going to adopt an agricultural rehabilitation programme in the affected areas shortly, after receiving allocation from the government.

“Bangladesh is a disaster prone country as it is situated in delta geographically. The country witnessed frequent tidal surges, storms and was affected by the worst cyclones in the history,” Pankaj told BSS today.

Terming the incumbent government will always stand beside the farmers, he expected that the rehabilitation activities will begin very soon. 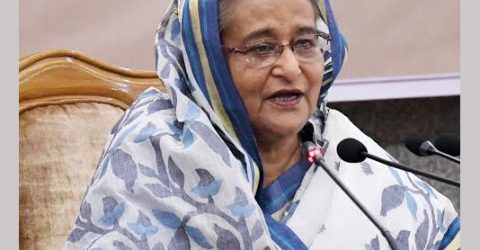