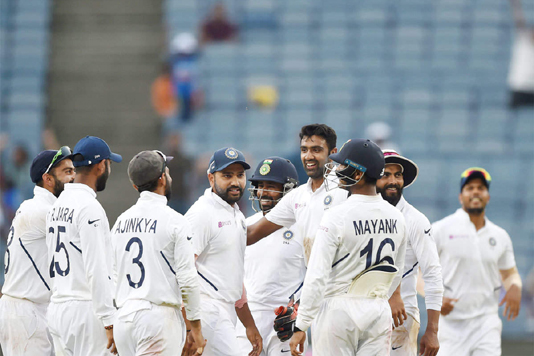 PUNE, India, – India will make South Africa bat again after enforcing the follow-on as the tourists trail by 326 runs on day four of the second Test on Sunday.

The Proteas were dismissed for 275 at the end of day three in Pune after India’s 601-5 declared, 127 short of the follow-on.

South Africa put up some resistence with Keshav Maharaj, who made 72, and Vernon Philander, 44 not out, putting on 109 runs for the ninth wicket to frustrate the Indian bowlers.

Off-spinner Ravichandran Ashwin broke the stand with Maharaj’s wicket and then got the last man Kagiso Rabada to return figures of 4-69.

A victory for India, already one-up in the three Tests, will see them beat the record of 10-straight home-series wins they share with Australia. 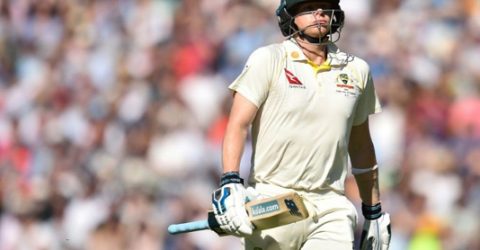