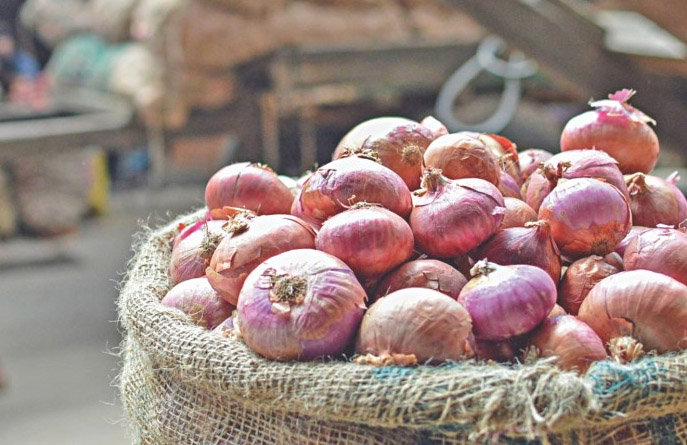 DHAKA,  – The onion price will come down to a tolerable level soon as the government is strictly monitoring the price after its sharp rise in last three days in the city markets.

“Actually, the country has substantial stock of the onion… the government is closely monitoring the price gap between wholesale and retail levels to arrest the price spike of the essential,” Commerce Secretary Dr M Jafar Uddin told a meeting with the stakeholders including onion importers and traders at the ministry here this afternoon.

The country has substantial stock of onion as the local production was around 16 lakh tones, while the letters of credit (L/Cs) had been opened to import more 12.71 lakh tonnes of the commodity till August 16, 2019, the meeting was told.

Dr Jafar said, “We have information that around 100 trucks are waiting at Bhomra for unloading onion imported from India, 25 trucks at Sona Masjid, 15 trucks at Hilly and two trucks at Benapole land ports.”

“The price of the onion will come down within few days as the government is working to overcome the situation,” he added.

The meeting observed that the price hike was fuelled by the ‘lean period’ that would continue for one and half months till arrival of the new harvest season of Indian variety in November and of the local variety in the second week of December.

About the initiatives to contain onion price hike, the commerce secretary said, “We are thinking about alternative countries including Myanmar to reduce import dependency on India.”

He said the Trading Corporation of Bangladesh (TCB) has taken initiatives to sell onion at fair price in the city from Tuesday.

The country witnessed overnight surge of onion price to Taka 70 from Taka 50-55 in last week in the wake of India’s decision to rise the onion export price.

In order to check the price rise of onion in the domestic market, the Indian government fixed minimum export price (MEP ) of onion at $850 per tonne with effect from September 13, a significant bump from the previous MEP at $250-$300 a tonne.

Bangladesh annually produces around 23.76 lakh tonnes of onion against the demand of 24 lakh tonnes and the country has to import around 10-12 lakh tonnes as nearly 30 percent of the onion become wastage during the harvest. 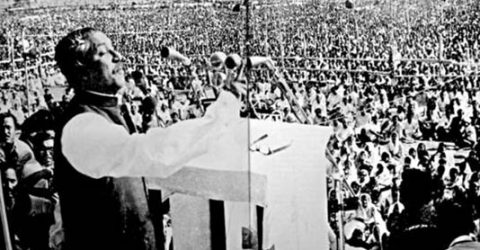 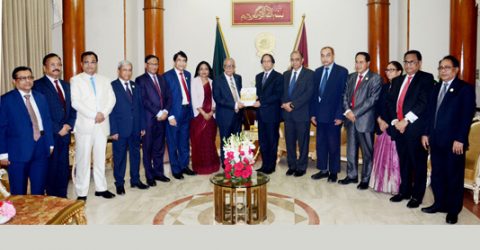 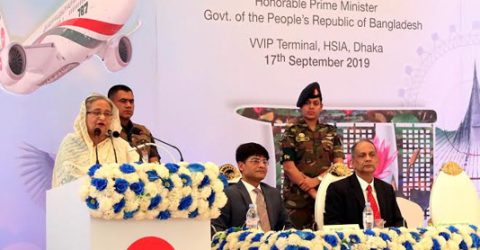