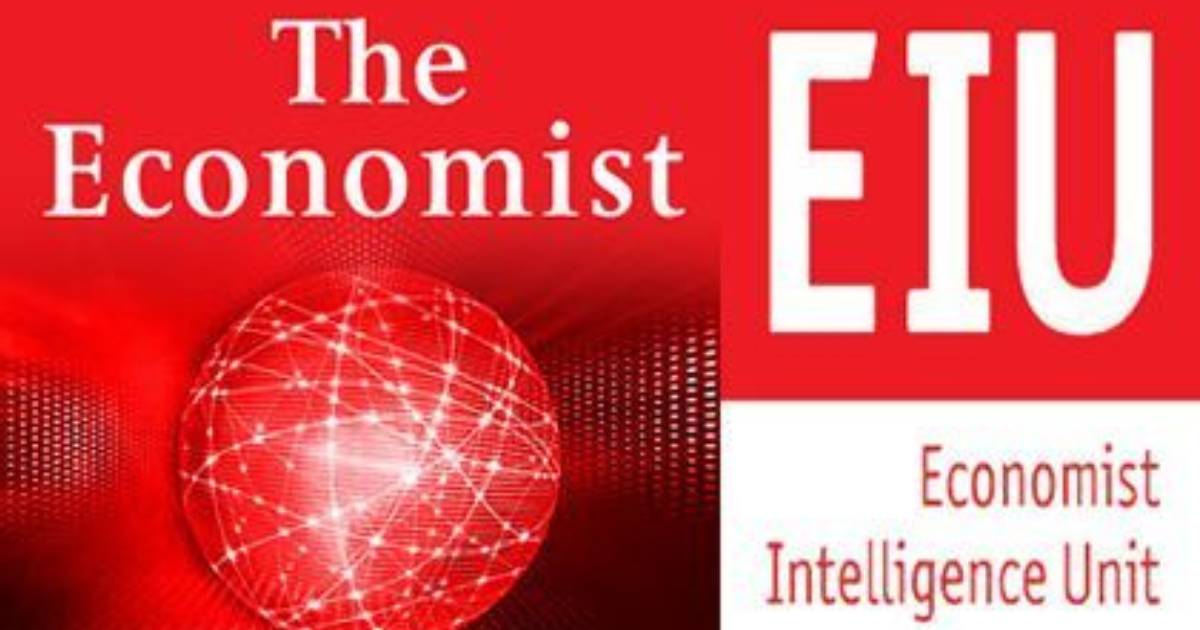 Dhaka has ranked the 7th in the latest list of worst livable cities in the world in the Global Liveability Index 2022 published by the Economist Intelligence Unit (EIU) on Thursday.

The EIU is an initiative by The Economist magazine which provides deep insight and analysis of the economic and political developments in the increasingly complex global environment.

The top ten position in the index have been earned by mostly European cities (Vienna of Austria, Copenhagen of Denmark, Zurich of Switzerland, Geneva of Switzerland, Frankfurt of Germany and Amsterdam of The Netherlands).

No cities from the United States (USA) have been able to secure a top spot in the index.

The EIU conducted a survey between February 14 and March 13 of this year before preparing the index. Ukraine’s capital Kyiv has been left out of the ranking due to the ongoing Russia-Ukraine war, while ranking of two Russian cities (Moscow and St. Petersburg) have deteriorated.

EIU prepares the index based on five categories- stability, healthcare, culture, environment, education and infrastructure, which means the conditions of these five aspects of a city translates into the position of it in the index.

The better the situations of these aspects of a city, the higher is its place in the index. 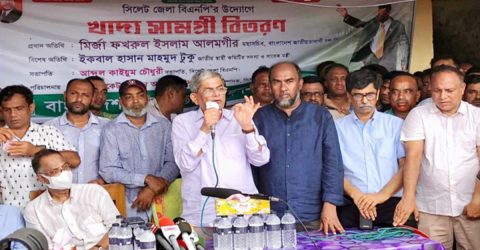