Bangladesh reported 37 Covid cases in 24 hours until Monday morning which took the total caseload to 1,953,049.
With no new Covid death reported during the period for the 26th consecutive day, the total fatalities from the pandemic remained unchanged at 29,127.
The daily test positivity rate dropped to 0.77 per cent from Sunday’s 0.85 as 4,792 samples were tested, according to the Directorate General of Health Services (DGHS).
On Sunday, 33 new cases were reported.
The mortality rate remained unchanged at 1.49 per cent. The recovery rate rose to 97.27 per cent as 220 patients recovered during this period.
In April, the country reported only five Covid-linked deaths and 1,114 new cases, while 14,100 patients recovered from the disease, according to the DGHS.
Among the five deaths during the period, two were unvaccinated patients while three were vaccinated with two doses of the Covid vaccine.
The country reported its first zero Covid death in a single day on November 20 last year, along with 178 cases, since the pandemic broke out here in March 2020.
On January 28, Bangladesh logged its previous highest positivity rate of 33.37 per cent.
The country registered its highest daily caseload of 16,230 on July 28 last year and daily fatalities of 264 on August 10 in the same year. 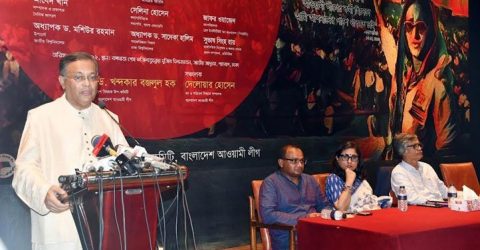 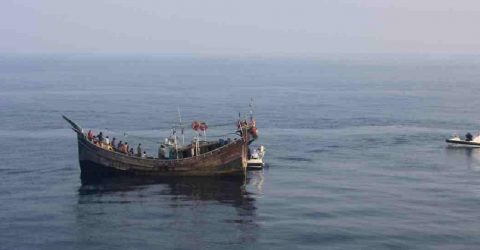