The government has allocated 16,752 metric tonnes of rice under the Vulnerable Group Feeding (VGF) programme to assist the families of 2, 99,135 registered fishermen in 67 upazilas of 14 districts and Chattogram city during the 65-day ban on fishing in the Bay.

The Ministry of Fisheries and Livestock has allocated the VGF rice, said a press release here on Monday.

Each family will get 40 kilograms of rice for May 20 to June 30 in the first phase.

The government is going to impose a 65-day ban from May 20 to July 23 on fishing in the Bay of Bengal in the interest of the national economy, said Fisheries and Livestock Minister SM Rezaul Karim. 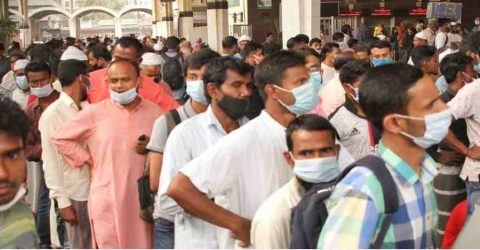 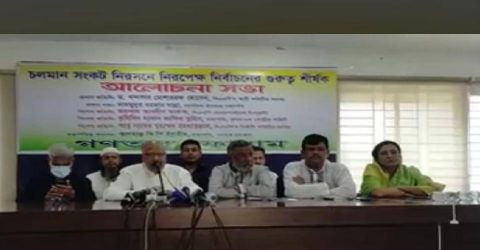 Khaleda will be PM if BNP returns to power: Mosharraf
Latest