Now, higher export earning is the proof of an economy on the move up, not down. But critics of the economy, specially in the opposition BNP never lose a chance to tell their unknowing or little educated audiences that economic governance under the present government is going down all the time. If this is so, then how come the export growth has been going up all the time without a pause in the last nearly five years ?

Of course, the growth on occasions was noted to be a little short of target. But there was seen never any complete lack of growth or a tally of minus growth. Most of the time the growth records in export activities during the last five years have been found to be in the double digits. Exports earnings are one of the few contributors of a country’s foreign currency reserve. This reserve position now in Bangladesh is the highest ever recorded at over $ 43.0 billion and much of that reserve is made out of steadily rising export earnings. So, how is the country’s economy faltering from economic mismanagement ?

The critics of the economy are also going round telling everybody about stagnating economic activities or under investment. But by investment they only understand new or first time investment in industries or services. But any properly educated person in economics ought to know from having read their text books well that investment is a much broader concept that embraces the gamut of investment activities in adding to capacities of existing industries and services, increasing the number of shifts in which workers are engaged in production activities, greater application of labour and capital in already operating centres of production, etc.

Clearly, the export volumes could not be rising if such increased production in export-oriented industries, but specially in the garments sector, were not attempted through greater or better capacity utilization in them which also call for additional investments in them in terms of finance, labour and capital equipment. Without such investments being made, the extra periodic growth noted in export activities and earnings would not be possible. Thus, this contention that overall investment activities are stagnating is very silly and inaccurate to say the least.

The ones who are now issuing most irresponsible remarks about the state of our economy, they should realize that whatever reductions in export activities that occurred in contrast to the projection during the last decade were simply the outcome of their own unforgivable disruptive acts such as hartals, road blockades and other forms of violence in 2014-15. One remembers that during the peak of the violence in that period, our garments exporters in many cases had to maintain their delivery schedule by air freighting garments more expensively that eroded substantially their profits.

Another political super storm is knocking at the door in Bangladesh centered on the setting free of Begum Zia to go abroad for treatment. Businesses and particularly the exporters are in deep apprehension about how they will cope with the blowing of this political storm and still maintain a reasonably satisfactory export performance.

So, if they truly care about the economy, then our people in the opposition should actually reflect it by rethinking their past economy ruining programmes and engaging in constructive dialogue to maintain normalcy in the country. 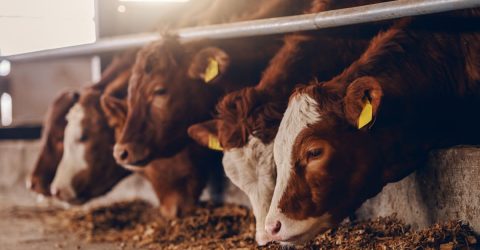 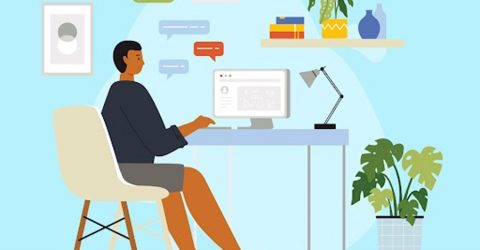