The High Court has adjourned till October 4 the appeal hearing of BNP Chairperson Khaleda Zia against her 5-year jail sentence in Zia Orphanage Trust graft case and extended her bail till October 8.

Earlier on February 8, a Dhaka court sentenced Khaleda Zia to five years imprisonment in Zia Orphanage Trust case. Three other accused of the case including Khaleda Zia’s son Tarique Rahman were sentenced to 10 years in jail.

The anti-corruption commission (ACC) filed the case on July 3 in 2008 with Ramna police station accusing Khaleda Zia, her son Tarique Rahman and four others for embezzlement of about Tk 21 million that was received as grants for orphans via a foreign bank.

However, of the six convicts of Zia Orphanage Trust graft case, 3 convicts including Khaleda Zia are in jail while three others are absconding.

On March 12, the HC granted four months’ bail to BNP Chairperson Khaleda Zia in the case. The four-month bail order expired on July 12. 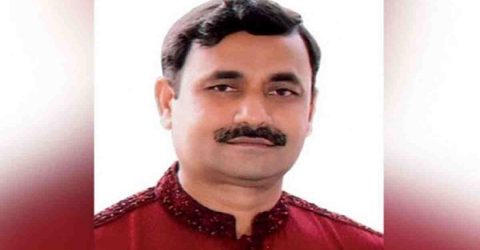 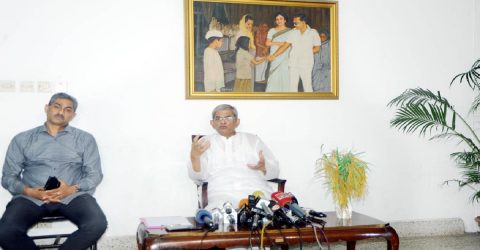