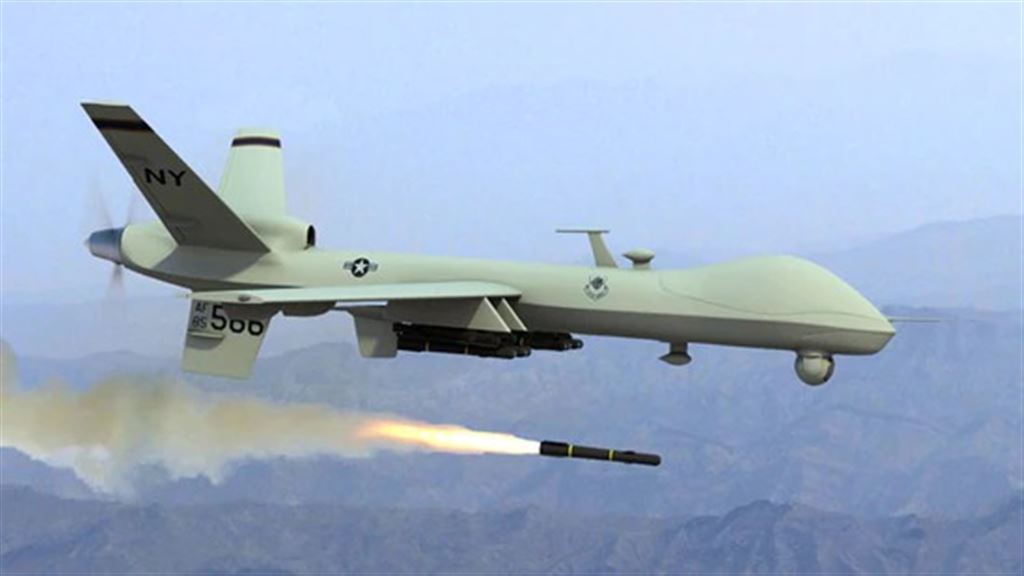 WASHINGTON,  – A senior al-Qaeda leader was killed in a US drone strike in Syria, the Pentagon said Friday. The strike comes two days after a base  in southern Syria, used by the US- led coalition fighting the Islamic State group, was assaulted.

“A US airstrike today in northwest Syria killed senior al-Qaeda leader Abdul Hamid al-Matar,” said Central Command spokesman Army Major John  Rigsbee in a statement. There were no known casualties from the strike, he said, adding it was conducted using an MQ-9 aircraft.

“The removal of this al-Qaeda senior leader will disrupt the terrorist organization’s ability to further plot and carry out global attacks,” he said.

At the end of September the Pentagon killed Salim Abu-Ahmad, another senior Al-Qaeda commander in Syria, in an airstrike near Idlib in the  country’s northwest. He had been responsible for “planning, funding, and approving trans- regional Al-Qaeda attacks,” according to Centcom.

“Al-Qaeda continues to present a threat to America and our allies. Al-Qaeda uses Syria as a safe haven to rebuild, coordinate with external affiliates, and plan external operations,” Rigsbee said. The ongoing war in Syria has created a complex battlefield involving foreign armies, militias and  jihadists.

The war has killed around half a million people since starting in 2011 with a brutal crackdown on anti-government protests. 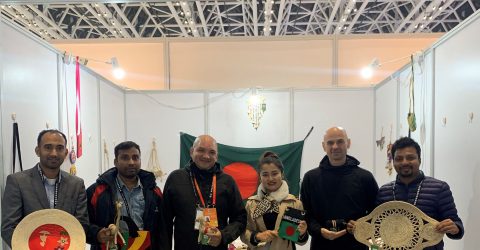 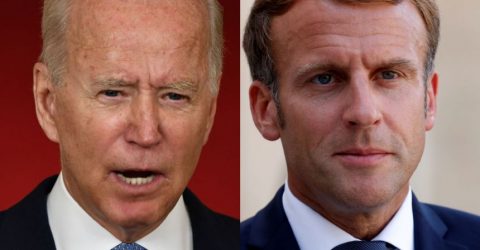