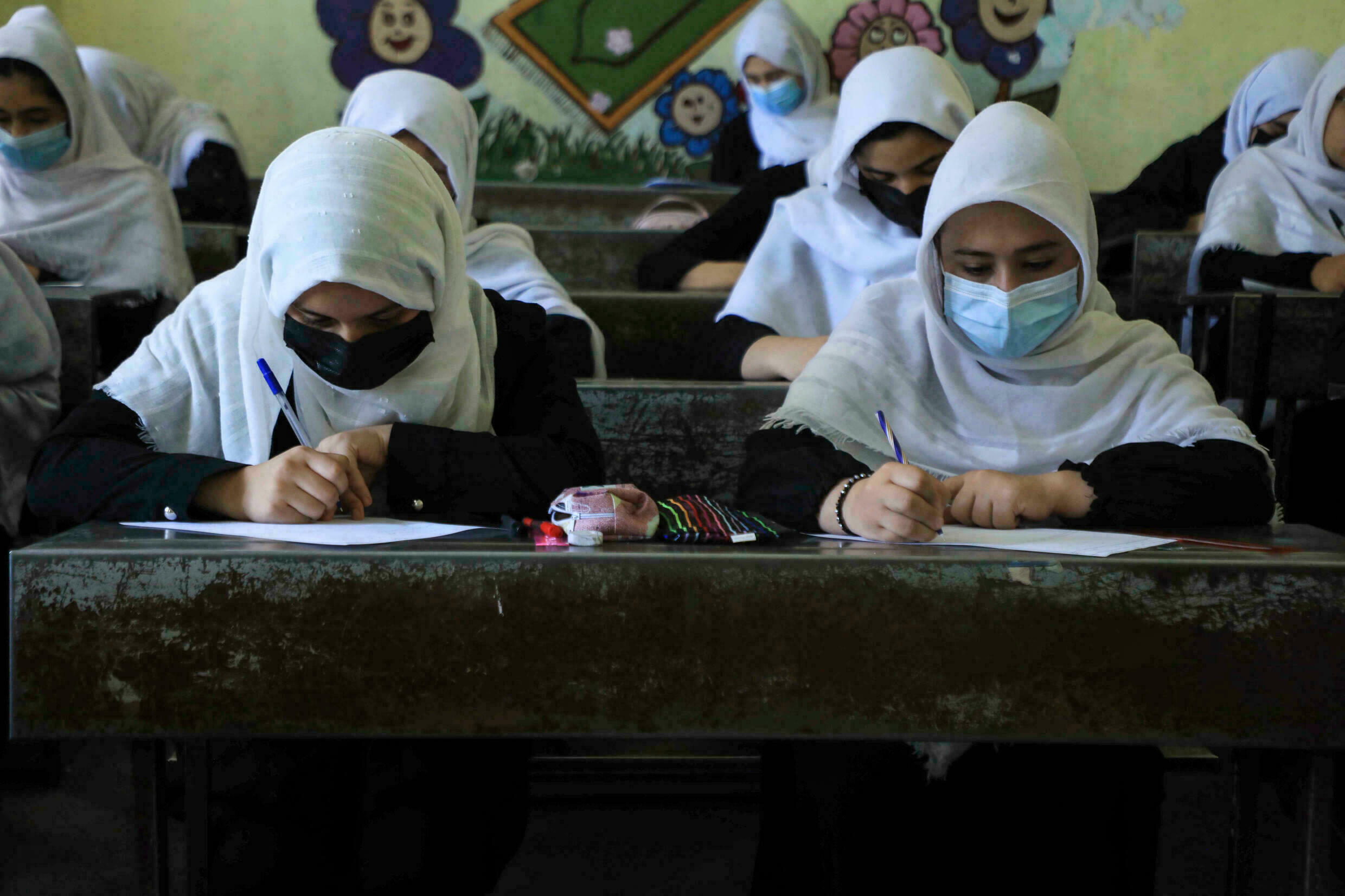 UNITED NATIONS, United States,  – The Taliban will announce a framework that allows girls to attend school in Afghanistan “soon,” a senior United Nations official said, after four weeks in which Afghan boys have been allowed a secondary education but girls have not.

“The de facto minister of education told us that they are working on a framework, which they will announce soon, that will allow all girls to go to secondary school, and we are expecting that to happen very soon,” UNICEF deputy executive director Omar Abdi said at the United Nations in New York on Friday.

For weeks now the Taliban have been saying that they will allow girls to return to school as soon as possible. The Islamist group, notorious for its brutal and oppressive rule from 1996 to 2001, has faced international fury after effectively excluding women and girls from schools and work across the country, while incrementally stripping away Afghans’ freedoms.

The Taliban permitted girls to attend primary school from the start, but have maintained that neither the girls nor their female teachers could return to secondary school yet. Taliban officials have said that can happen only once the girls’ security and strict gender segregation can be ensured under the group’s restrictive interpretation of sharia law, adding that more time is needed to put this framework in place.

“In all my meetings, the education of girls was the first issue that I raised.” He said he had received “affirmations” of the Taliban’s commitments to allow girls to attend primary school. As for secondary school, he said they were allowed “only in five provinces,” but added that the UN is pushing for the right to be implemented throughout the country.

A 14-year-old girl identified as Asma this week expressed both her frustration with the situation and her determination to pursue an education. “Will I be able to go to school or not? This is my biggest concern. I want to learn everything, from the easiest to the hardest subjects. I want to be an astronaut, or an engineer or architect… This is my dream,” she told Amnesty International. “Education is not a crime,” she added. “If the Taliban announce that getting an education is a crime, then we will commit this crime. We will not give up.” 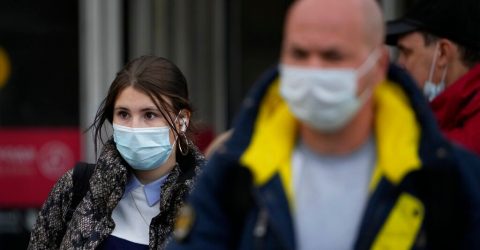 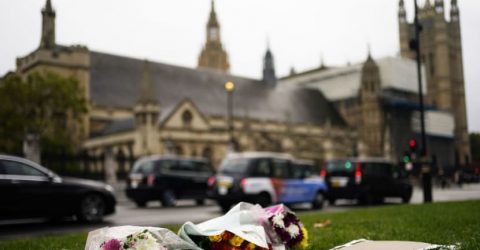