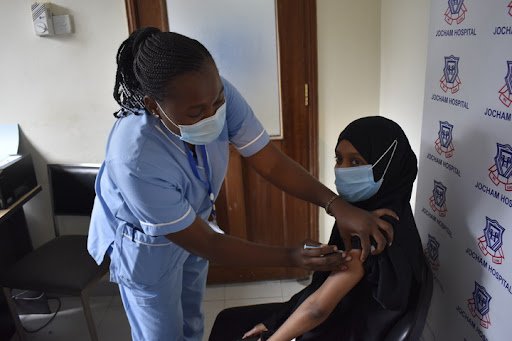 ADDIS ABABA,  – The number of confirmed COVID-19 cases in Africa reached 8,177,919 as of Wednesday noon, the Africa Centers for Disease Control and Prevention (Africa CDC) said.

South Africa, Morocco, Tunisia and Ethiopia are among the countries with the most cases in the continent, according to the agency. South Africa has recorded the most COVID-19 cases in Africa with 2,886,331 cases, while northern African country Morocco reported 922,222 cases as of Wednesday noon, it was noted. 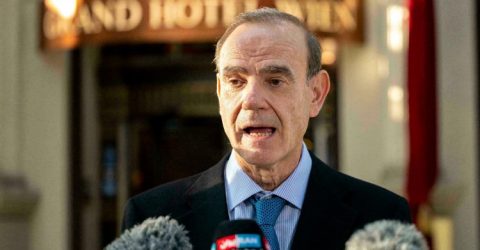 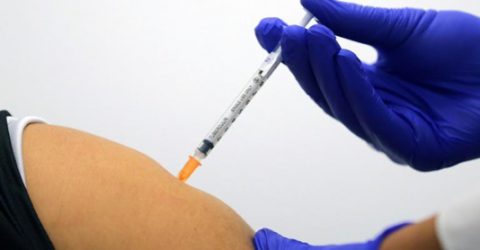 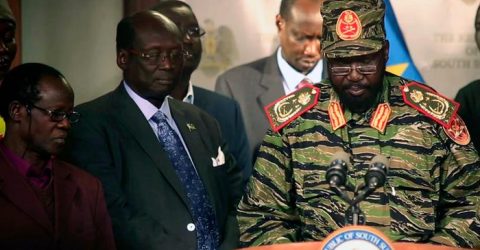 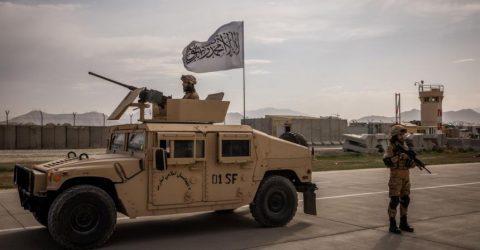