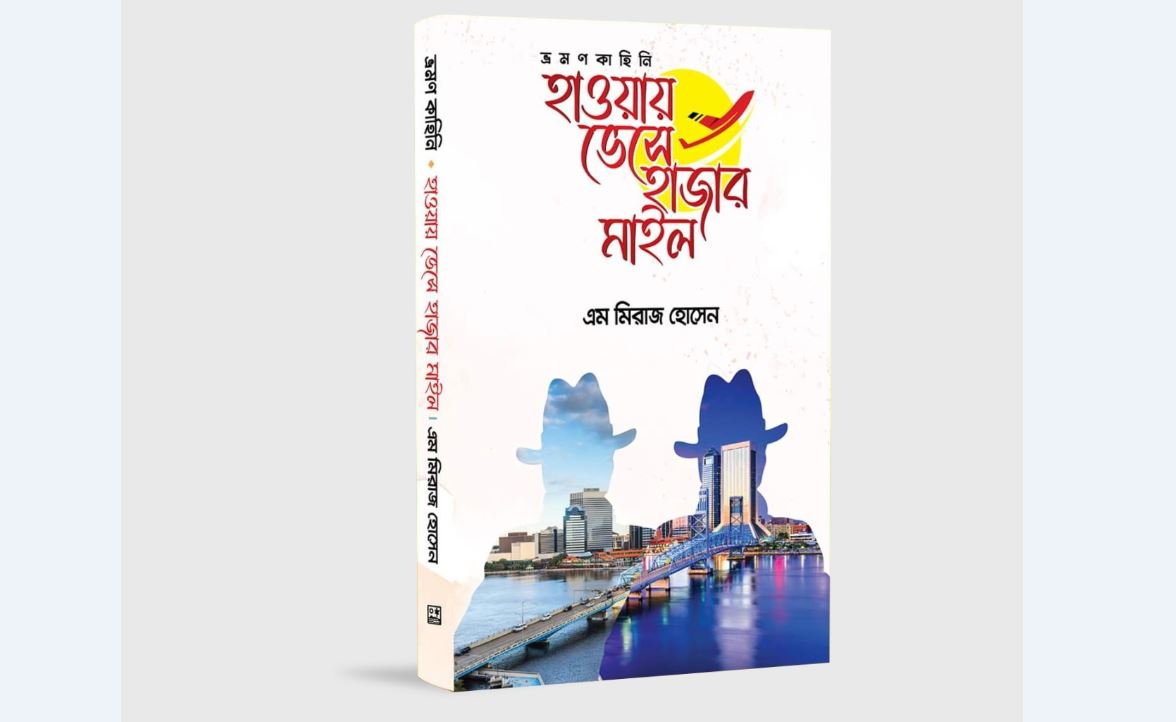 TBT Report
M. Miraz Hossain’s first travel story book “Hawai Veshe Haajar Maail” is about to be published. The well-known publisher of Nowroz Kitabistan announced that, the book will be published on 30th September in this year.

The book ” Hawai Veshe Haajar Maail ” is the author’s first travel story. According to the author, the book to be published is basically a travel story. Known as the country of dreams, America is a huge country of 98 lakh 34 thousand square kilometers. People of different races, professions, religions, languages, cultures and behaviors are scattered all over this country.

“Hawai Veshe Haajar Maail ” is the combination of American philosophy of life, American life style, Ideological contradiction about Corona virus vaccine, Anthony and Joyce’s uneven love, Vast turmoil with a vessel in Florida, A beautiful American lady bewilderness in the Mall of America, Leading a struggling life of America living Bengalis and Bangladesh’s acceptance in America after 20 years. Going with them, all the strange and interesting experiences of the author have found a place in the book. There are 10 stories in the book. The book is already being pre-ordered in several online bookshops including rokmari.com.

He was born on 1 January 1978 in Munshiganj district. He received his MBA in 2004 from City of London College in the United Kingdom. In 2008, he was declared the youngest CIP (commercially important person) of the time by the Ministry of Industries of Bangladesh.

He has received multiple medals and honors from various organizations, including the United Nations, for his contributions to various social activities. Although he is a corporate person in his professional life, he has written a number of short stories, novels, plays, poems and songs out of love for literature. “Hawai Veshe Haajar Maail” is his first travel story. He wants to work tirelessly for the literature and culture of the country. 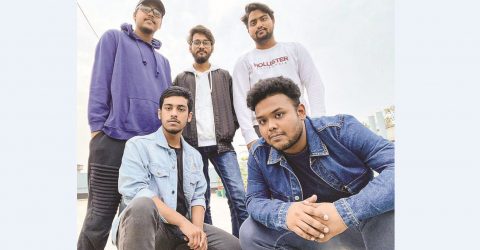 A combination of music and journalism