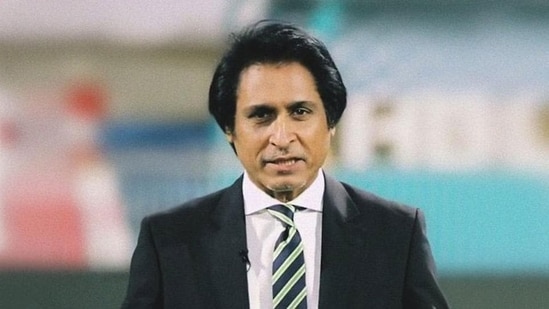 Raja played 57 Tests and 198 one-day internationals for Pakistan between 1984 and 1997. In his first press conference, Raja announced Hayden had been appointed head coach and former South African Vernon Philander put in charge of the bowling for the national team for the Twenty20 World Cup.

“I think Hayden will bring an Australian touch of aggression in the Pakistan team and I personally know Philander who can also bring a positive change,” said Raja. Hayden replaces Misbah-ul-Haq as head coach while Philander takes over from Waqar Younis — who both stepped down last week citing personal reasons and mental stress as a result of the Covid bio-secure environment surrounding fixtures and tours.

Hayden, 49, played 103 Tests, 161 ODIs and nine T20 internationals for Australia but has never coached at the highest level. He was partly involved as batting consultant for the Australian team on a few occasions, notably on India’s tour in 2019. Philander, 36, migrated to Britain in 2020 after playing 64 Tests, 30 ODIs and seven Twenty20 internationals for South Africa and is known as a master of swing bowling.

Pakistan will start a three-match one-day international series against New Zealand in Rawalpindi from Friday, followed by five Twenty20 internationals in Lahore. For the New Zealand series, Pakistan will have former spinner Saqlain Mushtaq as interim coach and former allrounder Abdul Razzaq as his assistant. Pakistan will open their Twenty20 World Cup campaign against archrivals India in Dubai on October 24. 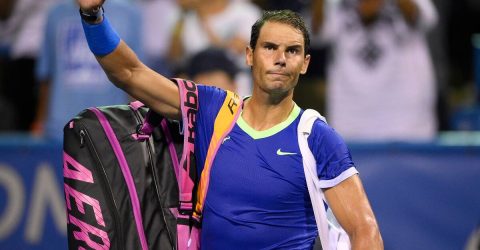 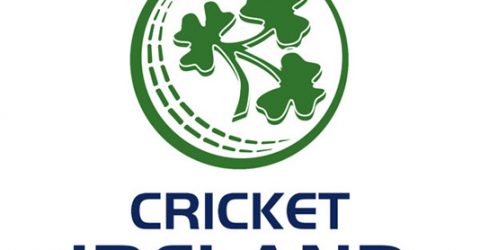