Shafiqul Islam (Shafiq)
Home Minister Asaduzzaman Khan Kamal has said that the cattle markets will not be allowed in the capital this time as there is a risk of increasing corona infection. At the same time security will be strengthened across the country. He was speaking to reporters after a meetting with law enforcement agecies on the occasion of Eid-ul-Azha in the conference room of the Home Ministry at the Secretariat on Thursday (June 24). The minister said the city corporation is now controlling the market, shutting down many markets. This time the market will not be allowed to sit everywhere in Dhaka. Health services at the animal market were discussed at the meeting. Pandemic is going on now. We will keep an eye on the cattle traders who come, so that they follow the hygiene rules.

The Home Minister said the main work of National Identity Card (NID) will be there (Agargaon). There will be monitoring from here. But many people are debating about NID. This is one such thing, it takes NID to open a bank account, it takes NID to buy or withdraw a mobile SIM, it takes NID to identify. Asked when the program will come to the Home Ministry, he said it was another matter.

The NID issue has just been officially decided. It will take a long time. Our ministry will start working through a system. The minister said, we have already held a meeting this time considering the situation of Covid-19 Strict measures will be taken to control the law and order situation and maintain security during the Eid.

Police-RAB patrols including intelligence surveillance will be intensified to stop theft, robbery and terrorist activities. He said security would be provided at permanent and temporary cattle markets. Online shopping will be encouraged due to corona. Arrangements will be se tup to prevent hijacker, identification machines and ointment parties from coming to the temporary animal market. He said the police woill co-operate to transport money to traders during Eid. Ansar battalion will be deployed to reduce traffic congestion. There will be a Watch Tower in congested areas. We have requested the Road Transport Department to reduce traffic congestion in places where there is heavy traffic, such as the road from Tongi to Gazipur and the Jamuna Bridge.

The minister also said that surveillance would be carried out to stop extortion on trucks and boats transporting sacrificial animals. Animals cannot be forcibly stopped anywhere. Security measures will be taken in the industrial area, where the intelligence forces will be vigilant to stop sabotage. Preparations will be made so that there is no traffic jam at the ferry terminal, no extra passengers can be taken in the boat. 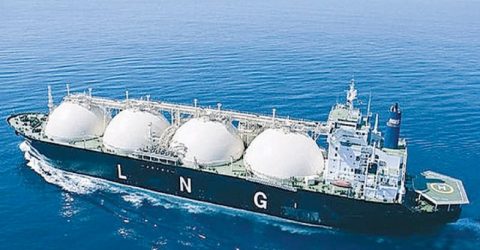