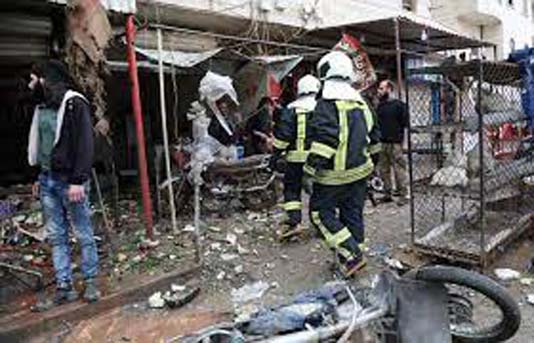 BEIRUT, – Shelling of the rebel-held city of Afrin in northern Syria killed at least 16 people Saturday, many of them when a hospital was struck, a war monitor said.

The Syrian Observatory for Human Rights said a doctor, three hospital staff, three women and a child died at Al-Shifaa hospital in the city which is held by Turkish-backed rebels.

The artillery fire originated from northern Aleppo province where Syrian regime and Kurdish forces are both deployed, the Britain-based group said. 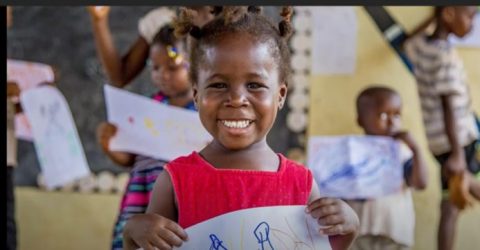 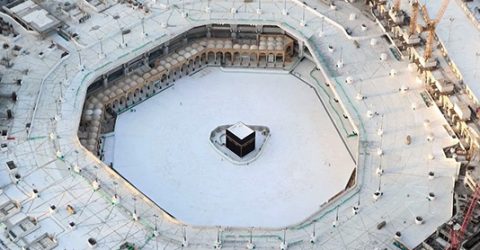