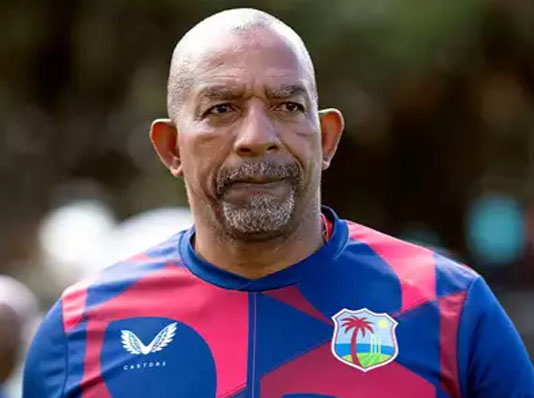 DHAKA, – West Indies might be depleted by their first choice players’ decision to pull out of the Bangladesh tour but they won’t give up the hopes to win the series against hosts, said their coach Phil Simmons. By admitting Bangladesh as a clear favourite for the three-match ODI and two-match Test series, Simmons said that they would rely on their extreme ‘hunger’ and ‘enthusiasm’ to outshine the home side.

“We can’t argue with the fact that Bangladesh is clearly favourites because they play well at home,” Simmons said here yesterday. “Sometimes experience plays a part but sometimes enthusiasm and hunger trumps experience. We do have a few experienced players. We left the Caribbean with the aim to win the ODI series.

You might say that we don’t have our full team, but at the same time we have a team here which is hungry, wants to do well, and eager to play, fight and scrap in these conditions,” he said.

Last time when the two sides met in a bilateral series at Bangladesh’s soil in 2018, the Tigers whitewashed the Caribbean in two Tests and won the three- match ODI series by 2-1. They, however, lost the three-match T20 series by 1- 2. West Indies came up with their full strength side in that series but couldn’t deal with Bangladesh’s four-pronged spin attack.

This time a total of 12 first choice players pulled out of the tour due to Covid-19 fear or personal reasons but history suggested even against a full strength West Indies side, Bangladesh would have come up as favourites due to their home exploit. What is only problem is that Bangladesh didn’t play any International cricket since the Covid-19 outbreak in March while West Indies had already played three series.

Simmons, however, didn’t want to comment on the players who have pulled out. He had a clear message particularly for the younger ones from whom he expects performance and positive attitude, with one eye on the ODI World Cup Super League. “It is the tournament to qualify for the [2023 ODI] World Cup, so it’s a start.

My rule and message to all the players here is that you are not here to fill in. You are here to give yourself a chance. You have a chance now to seal your place in the team,” he said. “If you do well here, it augers well for you moving forward. You come here and do well in the three ODIs and two Tests, you are putting yourself in a place from where nobody can move you. Only you have the opportunity.” 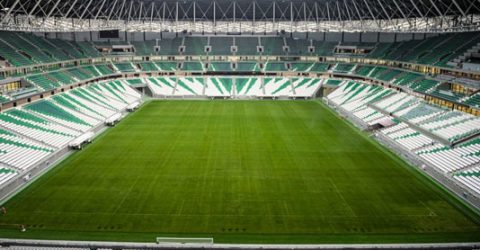 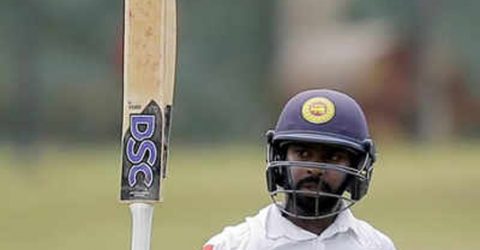 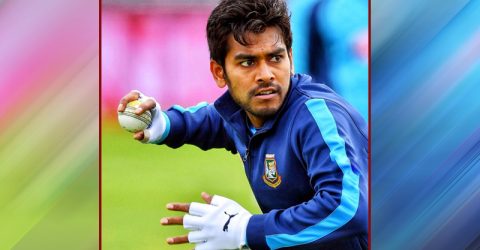 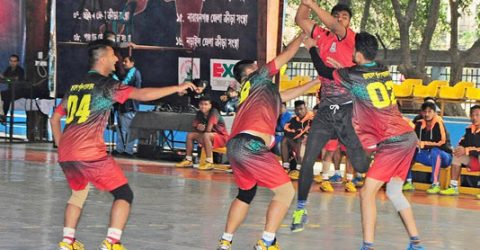