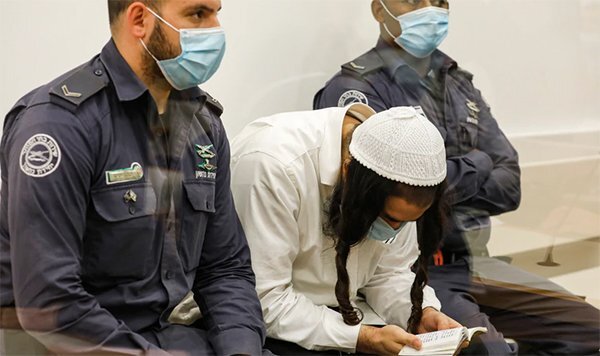 LOD, Israel, – An Israeli court handed a Jewish settler three life sentences Monday for murdering a Palestinian toddler and his parents in a “hate crime” arson attack on their West Bank home.

Amiram Ben-Uliel, 25, was sentenced by the court in the town of Lod following his conviction in May for the 2015 killings that stirred international disgust and charges of Israeli laxism.

He was also found guilty of two counts each of attempted murder and arson, along with conspiracy to commit a hate crime.

Ben-Uliel threw a firebomb through a window of the Dawabsha family home while they slept in the village of Duma on the occupied West Bank.

Ahmed Dawabsha, who was four at the time, was severely burned in the attack, which killed his 18-month-old brother Ali, his mother Riham and father Saed.

The murders shone a spotlight on Jewish extremism and sparked accusations that Israel had not done enough to prevent such violence.

The court said the murders were “carefully planned and driven by an extremist ideology and racism”.

Ben-Uliel wanted to kill the family “solely because they were Arabs living in Duma, deciding that their death would avenge that of Malachi Rosenfeld”, the court said in a statement.

Rosenfeld was an Israeli shot dead a month earlier by a Palestinian near the West Bank settlement of Shilo.

Ben-Uliel will spend a minimum of 15 years behind bars with the sentence backdated to his arrest in 2015.

The court also ordered him to pay nearly one million shekels ($290,000) in compensation.

Ben-Uliel refused to testify at his trial and his lawyer sought to disqualify the confession and other prosecution evidence, which he said Shin Bet security service interrogators had extracted by force.

The toddler’s grandfather, in court for the sentencing, told journalists that the ruling brought him “no joy”.

It will “not bring back my family”, said Hussein Dawabsha.

In the wake of the attack, Palestinians accused Israel of supporting Jewish extremism, although Israeli leaders were unanimous in condemning “Jewish terrorism”.

Ben-Uliel’s legal team and his wife Oriane Ben-Uliel said they would appeal the court’s decision.

“The judges were not looking for justice but wanted to convict my husband at any cost, despite the evidence of his innocence, which we presented in court,” she said in a statement.

In May 2019, another Israeli accepted a plea bargain over his role in the attack, confessing to a racially motivated conspiracy to commit a crime and vandalism.

The youth had admitted to staking out Duma ahead of the attack with Ben-Uliel, but was said not to have participated in it.

He has not been named, as he was 17 at the time of the killings and tried as a minor. The young man is to be sentenced Wednesday. 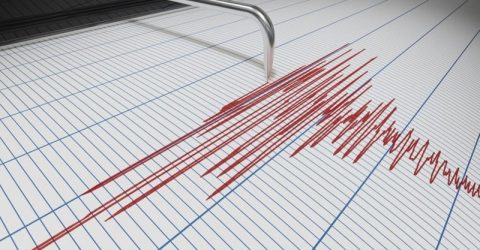 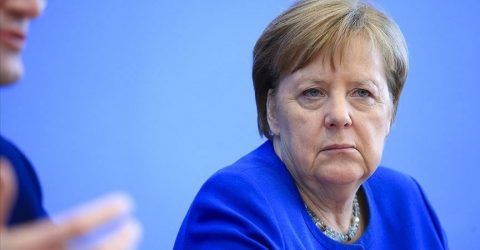