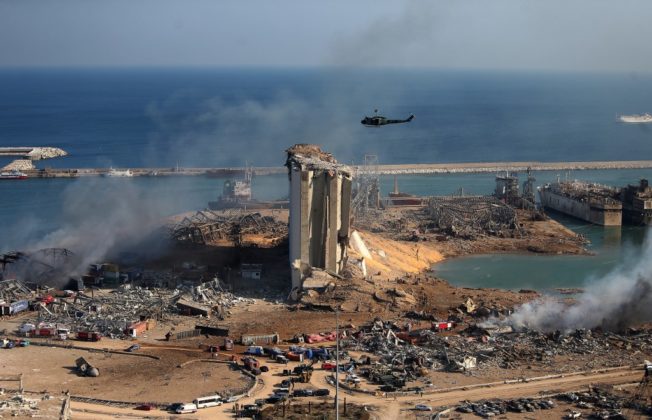 Tuesday’s explosion obliterated part of the port and caused damage over a wide radius in the heart of the city, prompting fears the final death toll could yet rise significantly. 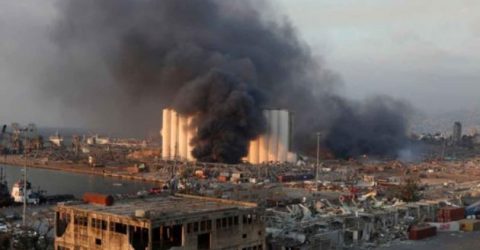 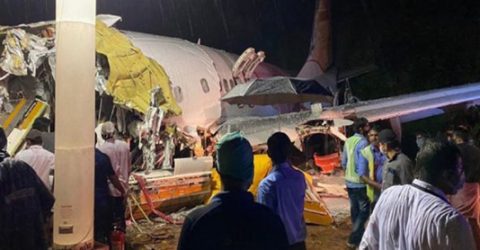