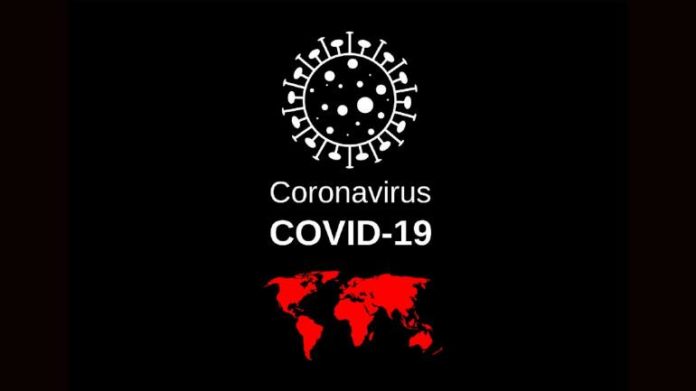 NEW DELHI, – Nearly 500 coronavirus cases have been reported in India so far, according to Health Ministry data on Tuesday. According to the data updated Tuesday morning, the total number of COVID- 19 cases rose to 492, including 446 active cases.

The figure includes 41 foreign nationals and the nine deaths reported so far, the Health Ministry said. West Bengal and Himachal Pradesh reported a casualty each on Monday while seven deaths were earlier reported from Maharashtra (two), Bihar, Karnataka, Delhi, Gujarat and Punjab.

Thirty-seven people have been cured/discharged/migrated, it added. The number of active cases at 446 saw an increase of 22 from last night’s figure.

As cases of the viral infection surged, authorities have put almost the entire country under lockdown, banning gathering of people and suspending
road, rail and air traffic till March 31.

Kerala has reported the highest number of COVID-19 cases so far at 95, including eight foreign nationals, followed by Maharashtra which recorded 87,
including three foreigners, according to the ministry data. Karnataka has reported 37 cases of coronavirus patients, while cases in Rajasthan increased to 33, including two foreigners. 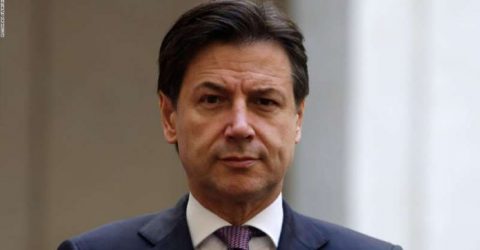 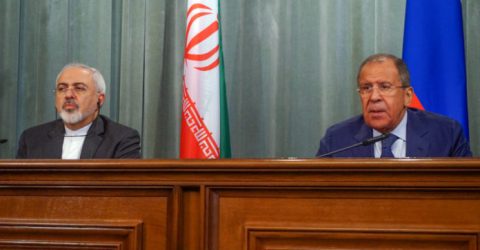 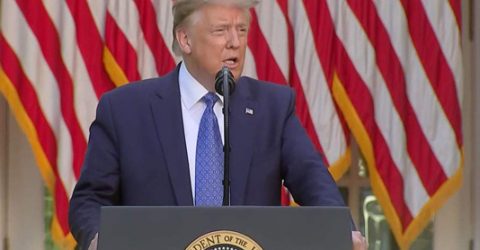