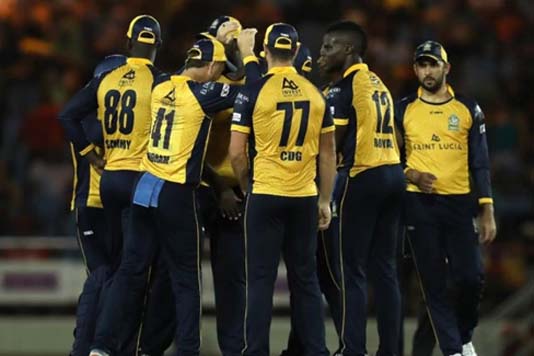 “We are excited at the opportunity to invest in one of the most exciting sporting tournaments in the world, and we have been impressed by the vibrancy of CPL over the last seven years,” Punjab co-owner Mohit Burman said on a St Lucia Zouks media release.

The eighth edition of the CPL will be held from August 19 to September 26. 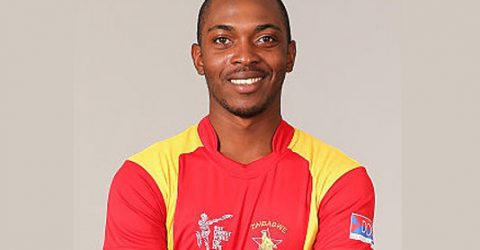 Even without Shakib, Bangladesh spinners could be threatening: Chakabva 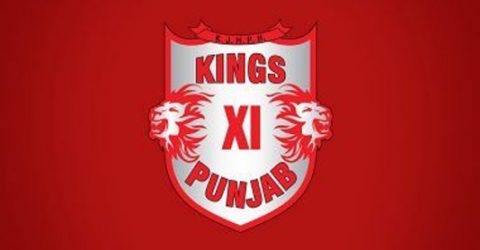