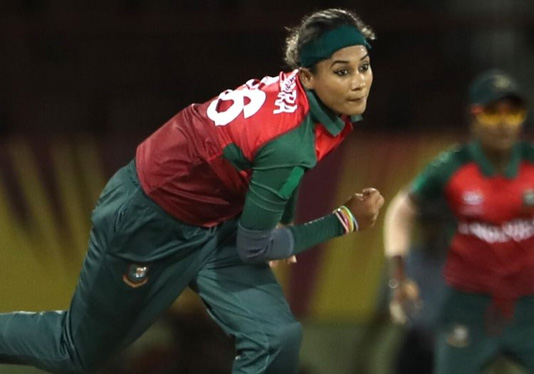 DHAKA, – Bangladesh Women’s team pace bowler Jahanara Alam said she is prepared to lead the side’s pace bowling in the seam-friendly conditions in Australia which is hosting the ICC Women’s T20 World Cup-2020.

In their fourth appearance in the tournament, she also believed that Bangladesh could end up with some good memories. Bangladesh’s squad is stuffed with spin as six tweakers make their 15- strong squad, led by skipper Salma Khatun and promising left-armer Nahida Akter who starred in the ICC Women’s T20 World Cup Qualifier.

But, Jahanara is capable of generating prodigious out-swing and with a 10- day conditioning camp Down Under in the bank, feels equipped to threaten batters in Australian conditions.

“I’m quite excited to play in Australia because I’ve heard the pitches can be very bouncy and I can get help from the wicket,” she was quoted by the
ICC. “I swing the ball both ways and have some variations as well. I’m not going to leak runs and that is my role in the team.

“Our main strength as a team is our unity. We have been preparing ourselves for a long time and we are confident. “This is our fourth World Cup. We are quite experienced now, although we are playing Australia and New Zealand for the first time,” she remarked.

Jahanara has a distinguished T20I record, with a haul of 55 wickets making her the country’s second-highest wicket taker in the format behind captain Salma. She has played a part in Bangladesh’s biggest victories, too, hitting the winning runs in their historic Asia Cup victory over giants India in 2018.

Bangladesh’s Women’s T20 World Cup record stands at two wins from 13 games, but an impressive five wins from five at last September’s Qualifier
suggests they are poised to improve that tally.

They are likely to lean heavily on the wiles of all-rounder Rumana Ahmed, who joined up with Brisbane Heat in the 2017 Women’s Big Bash League as an ICC Rookie.

Rumana said working at the franchise’s facilities was nothing short of a cricketing education and she’ll hope to share wisdom with her team-mates in
the coming weeks. “It was a massive opportunity for me,” she said.

“It was the first time I’d ever been to Australia and I learned so much from the experience. I learned how big teams and big players prepare for
games. “I took a lot from every training session and particularly the gym and fitness sessions. It was a great experience,” Rumana added. 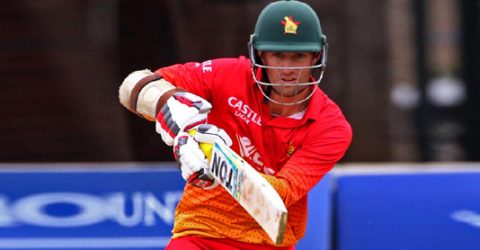 We have come here to win: Ervine 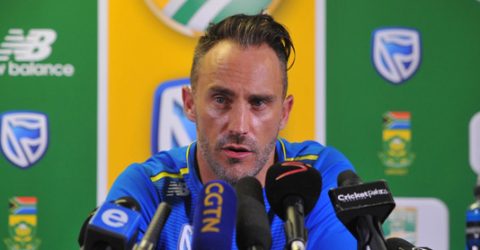