DHAKA, – Awami League General Secretary and Road Transport and Bridges Minister Obaidul Quader today said BNP cannot come out of negative politics as it has become ‘a party of complaints’ after failing in elections and movements.

“Now the people have boycotted BNP. After being boycotted, they are hatching conspiracy to come to power through secret ways,” he told the triennial conference of Motor Chalok League at Institution of Engineers, Bangladesh (IEB) auditorium here.

Terming BNP as mastermind of evil politics, Quader urged all to remain alert so that the party cannot come to power again.

“BNP is the patron of militancy and communal forces and they had initiated the ill politics of communalism in the country,” he said.

Quader said if the communal forces come to power again, they will push the country into the dark and make Bangladesh champion in corruption and terrorism.

Turning to BNP leader Ruhul Kabir Rizvi Ahmed, the AL general secretary dubbed him as a “resident representative” of BNP’s Nayapaltan central office and said he (Rizvi) is making complaints and criticism against the government from the office.

Quader said the AL nominated candidates for the polls are going door to door of voters during their election campaigns.

He said the prime minister asked all government agencies and law enforcing agencies to extend all-out cooperation in holding the polls in a free, fair and neutral manner.

The AL general secretary said sensing imminent defeat in the city polls, BNP is out to hatch different conspiracies and the party is making complaints to make the polls questionable.

Referring to road safety, Quader urged the drivers of vehicles to refrain from driving recklessly, talking over mobile phones while driving and taking drugs.

BNP has no history of victory: Quader 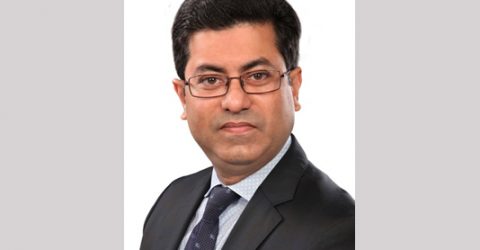