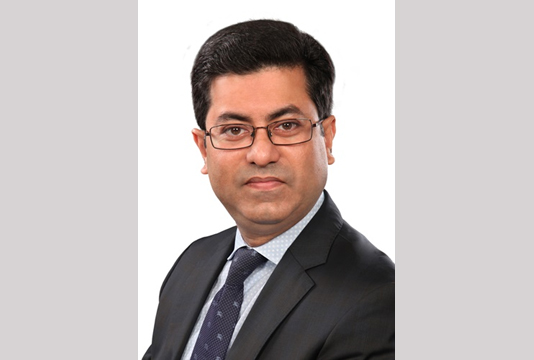 “Whenever we will take any plan for the development of the DSCC, we will hold meeting with heads of all agencies concerned… I’ll take a 30-year long
plan and a short plan for building the Dhaka south as a city free from pollution, traffic congestion and water logging,” Taposh told BSS during an
interview today.

Seeking people’s support in the upcoming Dhaka city corporations polls, he said, “Coordinating with various service-providing agencies, I will work
round the clock in building a disciplined, developed Dhaka south in line with the Vision-2041 undertaken by Awami League president and Prime Minister Sheikh Hasina.”

“As the government has been working to build a developed Bangladesh by 2041, I have also a plan to develop Dhaka south as one of best cities among
the south Asian courtiers and to do so, I will try my best to ensure all modern civic amenities for the city-dwellers in the first 90 days if I’m given mandate by the city people.” Following that 90 days, Taposh said he would take steps to implement his short-term plan within the next three months.

During the interview, he also said that the DSCC will have a specific action plan aiming to check corporation’s internal irregularities and corruptions.

Describing his future plans, Taposh said if an agency builds road in any area another one will not be allowed to damage that particular road, adding,
“The city corporation will remain vigilant in this regard.”

About road contraction in Dhaka south city area, he said all agencies must take permission from the concerned authorities before conducting any kinds of work on roads in the city.

The heritage of old Dhaka will be preserved, he said, adding, “There will be a specific plan for plying vehicles smoothly on the roads and for that
reason, necessary measures will be taken for road construction.”

He said special attention will be given to save ‘Buriganga River’. “I have a special plan to beautify the particular river-side areas… steps will be
taken to construct eight-lane roads, parks, play-grounds, pedestrian-lane and re-arrange the waste management system of Buriganga River,” he said, adding that there will be separate plans for Shitalakya River.

“I will launch a helpline number in the city corporation,” he said, adding that it allows DSCC residents to report any kind of problems and lodge
complaints for quick solutions. “Even, general citizens will be able to contact the mayor directly,” he added.

For rendering time-befitting modern services to the people, DSCC Bhaban will be open for 24 hours, he said. While elaborating his plan to make the DSCC corruption-free, he said DSCC’s officials-employees will be kept under surveillance and if needed, ‘Panchayat’ system will be introduced with senior citizens to bring the people involved criminal activities and drug trading to the book.

As part of making a ‘Green-Dhaka’, he said the city corporation authorities will work with utmost sincerity to make the city pollution free. Necessary
steps will be taken to keep open some places for children and senior citizens and at least one play ground at every ward, develop effective sewerage
system, impose restrictions on throwing away garbage or dirt here and there.

Terming city’s ‘traffic congestion’ as a serious problem, Taposh said solving traffic congestion will be one of his top priorities. A special plan will be taken in consultation with city planners to discipline the DSCC traffic system. 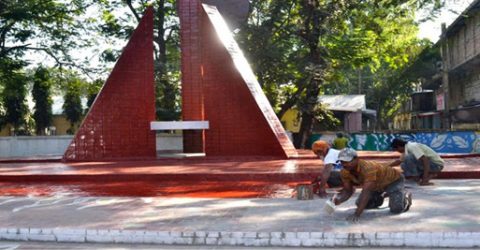 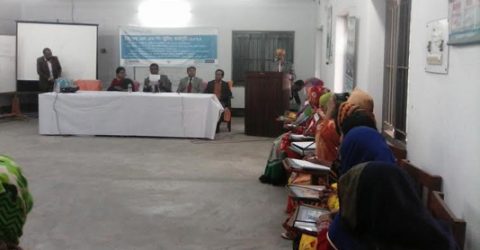