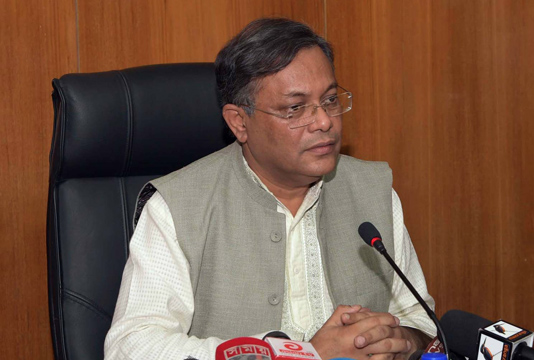 “Khaleda has been suffering from knee and waist pains, which are her prolonged health complications, not new ones,” Hasan said while replying to a question of a journalist at Chattogram Shah Amanat International Airport here this afternoon.

Khaleda Zia discharged responsibilities as the prime minister for two terms and the leader of the oppositions in parliament for two times, with her prolonged arthritics pains, he said.

Hasan, also Joint General Secretary of the ruling Awami League, said the BNP leaders are largely focusing on the old health complications of Khaleda repeatedly, which is one kind of information anarchism.

About the newly formed AL central committee, he said: “Bangabandhu’s daughter Prime Minister Sheikh Hasina selected me as a Joint Secretary
General of the party. And I have taken the challenge and I will try my best to honour the confidences and beliefs the prime minister bestowed upon me”.

Bangladesh is progressing fast under the dynamic leadership of Prime Minister Sheikh Hasina as the Premier is relentlessly working to fulfill the
dreams of Father of the Nation Bangabandhu Sheikh Mujibur Rahman and build a prosperous and developed country.

The presidents and general secretaries of Chattogram north and south district unit of AL and leaders and activists of AL Chattogram city, north,
south units and Rangunia upazila leaders were present. 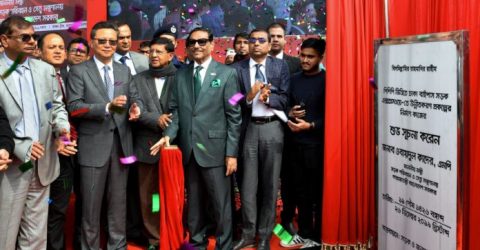