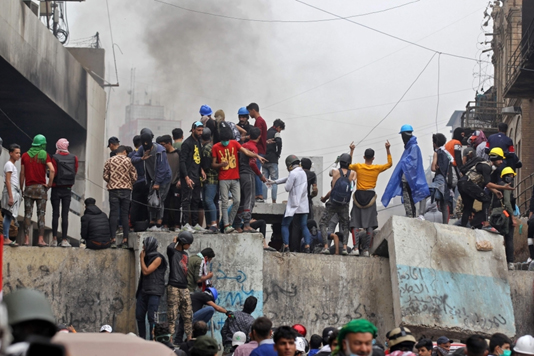 BAGHDAD, – Iraq’s Prime Minister Adel Abdel Mahdi on Thursday sacked the military commander he had dispatched earlier in the day to “restore order” to a protest-hit southern city after a crackdown there killed 22 protesters.

Abdel Mahdi, who is also the commander-in-chief of Iraq’s armed forces, had ordered military chiefs to deploy across the south on Thursday morning,
sending Jamil Shummary to the city of Nasiriyah.

But state television announced the premier had “withdrawn” Shummary from the post by the afternoon. 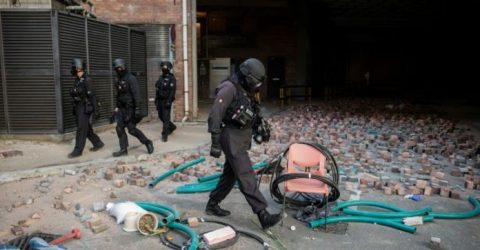 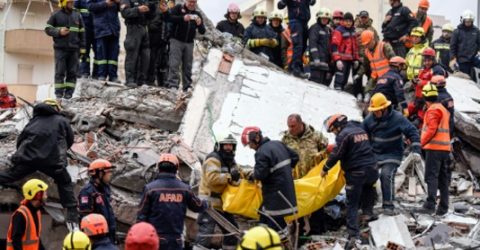