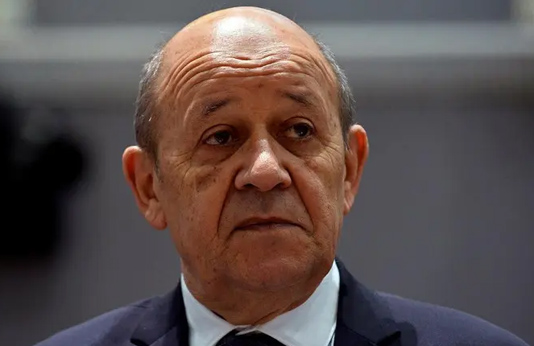 PARIS,  – France on Sunday urged Iran to halt its moves to downgrade a landmark nuclear pact, saying channels for dialogue were still open.

“The channels for dialogue are still open, including today… (but) Iran must give up such actions,” French Foreign Minister Jean-Yves Le Drian said a day after Tehran announced it had started new centrifuges which would allow it to enrich uranium to higher levels.

That decision, plus two earlier moves to step back from commitments set in the 2015 nuclear accord, comes despite European efforts spearheaded by Paris to get Tehran to continue to respect the pact which US President Donald Trump withdrew from last year.

Le Drian, speaking on the Le Grand Rendez-vous Europe1/CNEWS/Les Echos programme, noted that it was the United States which had first undermined the agreement.

“The accords… were signed by a certain number of countries, among them the United States, which has said it is no longer bound by the provisions,” he said.

Washington had then imposed more tough sanctions on Iran, to the point that Tehran was seeing no gain in sticking to the agreement, he said.

The outcome was no good for anyone, however, with Iran “making a bad response to a bad decision by the Americans,” he said, adding that this led only to escalation. 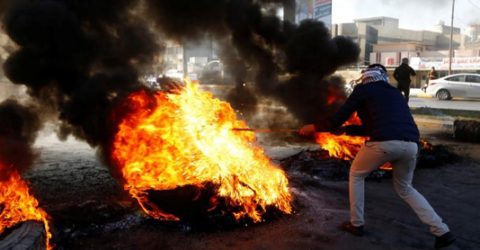 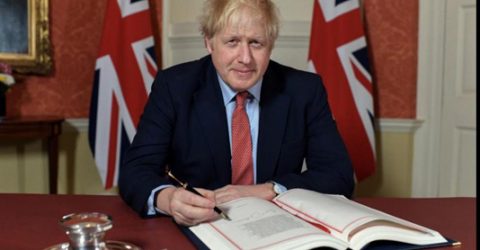 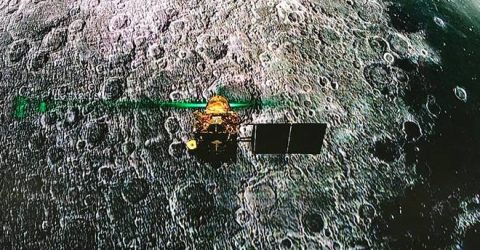 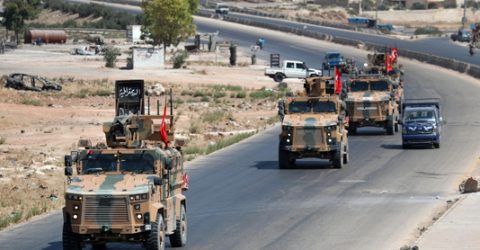