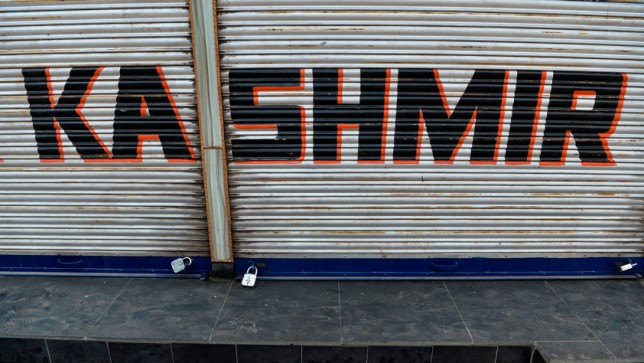 NEW DELHI, – India on Thursday dismissed Pakistan’s “alarmist” reaction to its decision to strip Kashmir of its autonomy, and warned its nuclear-armed rival against interfering in what it insisted was a purely internal matter.

India revoked Kashmir’s special status in the constitution on Monday and brought it under its direct rule, escalating tensions with Pakistan which has
a competing claim to the Muslim-majority region.

Pakistan responded by downgrading its diplomatic ties with India Wednesday, announcing that it would expel the Indian envoy and suspend trade as the row between the neighbours deepened. The countries have fought two wars over Kashmir.

In a statement the foreign ministry said its decision was “entirely the internal affair of India”. “Seeking to interfere in that jurisdiction by invoking an alarmist vision of the region will never succeed.” New Delhi added that the move would boost economic development in the Himalayan region.

“The government of India regrets the steps announced by Pakistan… and would urge that country to review them so that normal channels for diplomatic communications are preserved,” the statement added.

The diplomatic spat came as a petition was filed with the Supreme Court by an activist challenging the curfew in Kashmir, which was imposed to suppress any unrest in response to the loss of autonomy.

Activist Tahseen Poonawala and lawyer M.L. Sharma asked the Supreme Court to lift the lockdown and release people who have been detained as part of the crackdown.

Pakistani Nobel laureate Malala Yousafzai, who was shot in the head by the Taliban in 2012, on Thursday tweeted that she was “worried about the safety of the Kashmiri children and women, the most vulnerable to violence and the most likely to suffer losses in conflict”.

“I believe we all can live in peace,” she added, in comments that were supported and criticised by Twitter users from India and Pakistan.

University professors, business leaders and activists are among the 560 people rounded up by authorities and taken to makeshift detention centres —
some during midnight raids — in the cities of Srinagar, Baramulla and Gurez, the Press Trust of India and the Indian Express reported.

ANI news agency reported that the leader of the opposition in the upper house, Ghulam Nabi Azad from the Congress party, was stopped at Srinagar
airport when he flew to the city and sent back.

The detentions came as Prime Minister Narendra Modi was set to address the nation on the radio later Thursday to explain his Hindu nationalist
government’s decision.

Tens of thousands of Indian troops are enforcing the lockdown which includes no internet or phone services, and are allowing only limited
movement on streets usually bustling with tourists flocking to the picturesque valley.

Experts warn that the valley is likely to erupt in anger at the government’s shock unilateral move once the restrictions are lifted, which
could come on the Muslim festival of Eid on Monday.

Late Wednesday India’s aviation security agency advised airports across the country to step up security as “civil security has emerged as a soft target
for terrorist attacks” on the back of the Kashmir move. 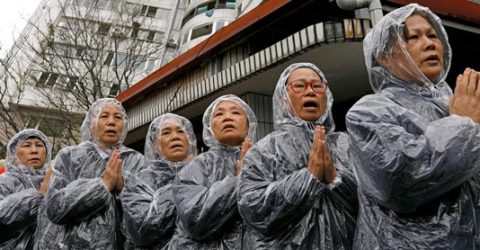 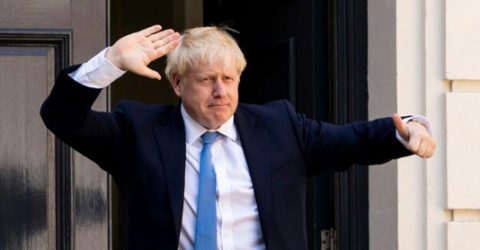