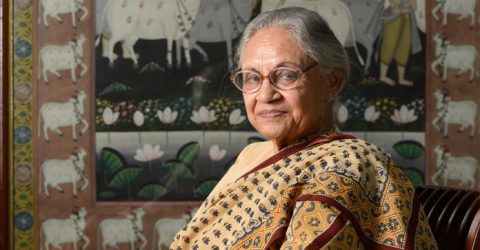 NEW DELHI,  – Veteran Congress leader and three times Chief Minister of Delhi Sheila Dikshit passed away at a hospital in Delhi this afternoon. She was 81.  She was admitted to Escorts hospital a few days ago. Ms Dikshit died at 3.55 pm, her family has confirmed.

She was currently serving as the Delhi Congress chief, a charge she took over in January this year.

They lauded her noteworthy contribution to Delhi’s development when Ms. Dikshit was the chief minister of the state for three consecutive terms
between 1998 and 2013. She was succeeded by Aam Aadmi Party’s Arvind Kejriwal.

Sheila Dikshit was credited for Delhi’s growing infrastructure including roads and flyovers, a less polluted city, better public transport system as
well as development on the health and educational fronts. Sheila Dikshit, after her stint as Delhi chief minister, was sworn in as Kerala’s Governor in 2004, but resigned in just six months.

She had started off as a reluctant politician, and cut her political teeth assisting her father-in-law, a veteran Uttar Pradesh Congress leader Uma
Shankar Dikshit, who was a minster in Indira Gandhi’s cabinet. Born in Punjab’s Kapurthala, Ms Dikshit was credited with numerous people- friendly programmes. 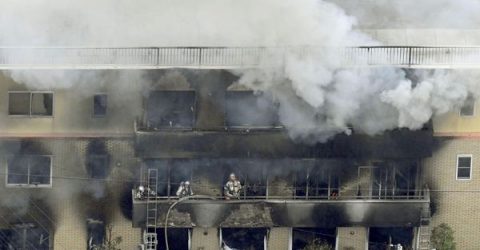 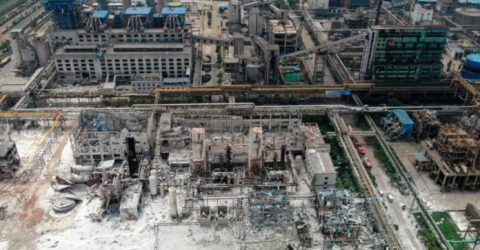 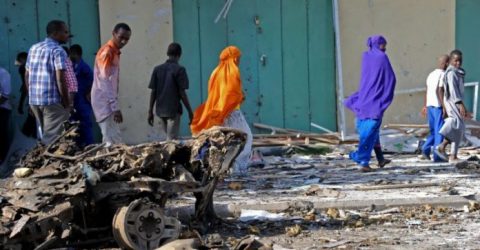 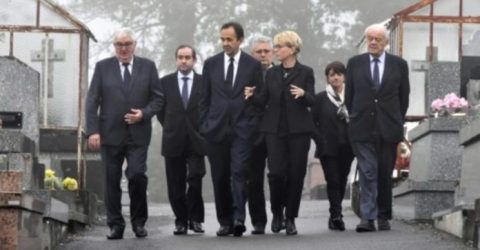 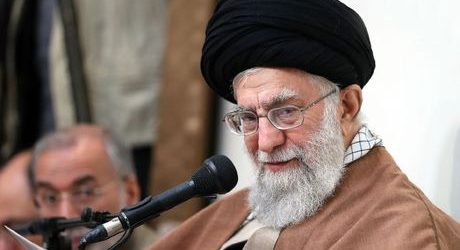 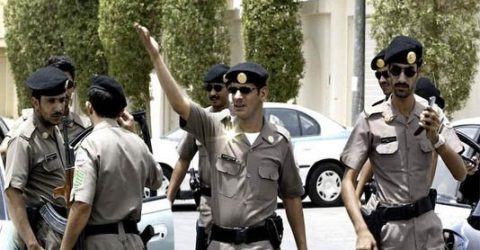