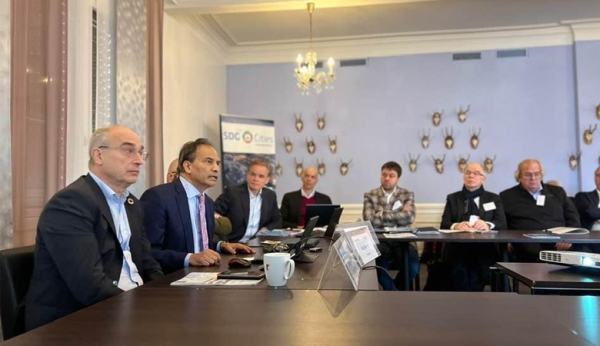 CodersTrust chairman Aziz Ahmad, a Bangladeshi-American who is well-known as an entrepreneur and proponent of information technology in the United States, Bangladesh and the world, has underscored on an ICT based sustainable future.

He was speaking at a high-level program titled SDG Lab Dialogue at the World Economic Forum 2023 in Davos, Switzerland.

The event was held from January 15 to 18 which Mr. Ahmad joined along with world’s top ICT entrepreneurs at the invitation of Ronald Schatz, advisor to the UN Under-Secretary-General and founder of UNSGII.

The SDG Lab is a multi-stakeholder alliance under various UN offices in Geneva to implement the UN Sustainable Development Goals ( SDGs).

The programme discussed various aspects of the implementation of the Sustainable Development Goals signed by 193 countries of the world at the United Nations in September 2015.

Here Aziz Ahmad highlighted various aspects of the work and success of CodersTrust, an ICT training institute he founded in 2013. Mr. Ahmad presented the initiatives taken by CodersTrust over the period to transforming the high potential youth into a skill-based workforce.

We witnessed tens of thousands young male and female graduates who came from under-privileged, underserved, marginalized communities who had the opportunity to learn career-building skills from CodersTrust and now are making a living in the global employment market, Aziz Ahmad said at the world forum.

“We can do so much better in poverty elimination with enhanced digital skilled workforce globally.”

Our CodersTrust story is far from the end, as the attendees of SDG Lab 2023 in Davos were excited to hear our mission. Promoting lifelong learning, re skilling and up skilling  in ICT in particular fundamentally addressing UN’s SDG initiative, Mr. Ahmad added.

CodersTrust has so far trained 60,000 young men and women in IT skills and made them suitable for the global job market. This success was widely appreciated at this international forum in Davos, Aziz Ahmad informed.

We are excited as we embark on continuation of our journey, he said. 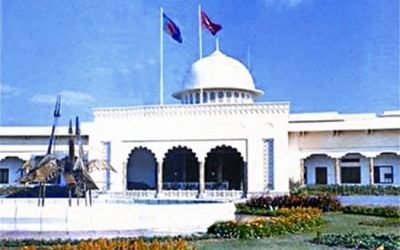 Presidential election to be held between Jan 23 and Feb 23 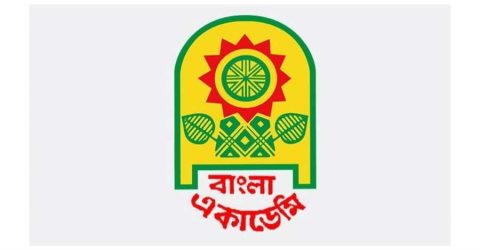