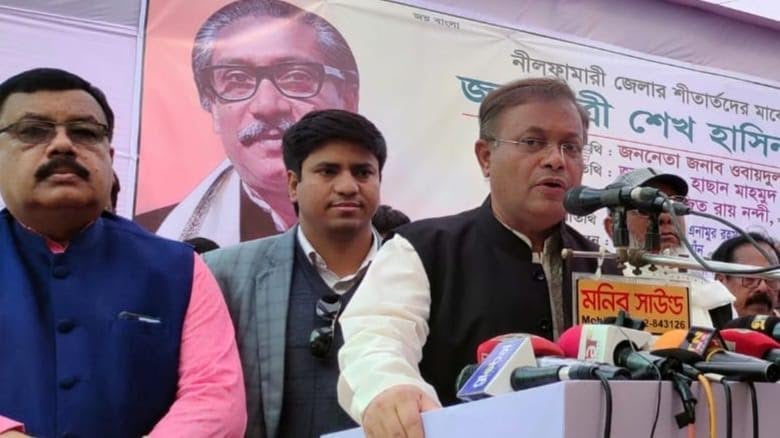 Information and Broadcasting Minister Dr Hasan Mahmud today said that BNP goes into hibernation during any disaster, but they appear as migratory birds ahead of elections.

“BNP is never found besides the people during any calamity. They come like migratory birds during election periods and go into hibernation again after doing extortion and nomination trade,” he said.

Hasan, also ruling Awami League (AL) joint general secretary, said if BNP leaders come during the election time, “you should consider them as guests and say – please, go inside (house), we could not cast vote for you.”

He made the remarks while speaking as special guest on the occasion of handing over winter clothes meant for the cold-hit people to presidents and general secretaries of all district units of AL under Rangpur division at Five Star Ground here this afternoon, said a press release.

On behalf of Prime Minister Sheikh Hasina, representatives of district units of AL under the Rangpur division as well as Nilphamari district AL are implementing the winter clothes distribution programme-2023.

Dr Hasan said, “We came here under the leadership of the party general secretary, skipping other works at the directives of our leader (Sheikh Hasina) as North Bengal is facing severe cold. BNP is not found here”.

Noting that Mirza Fakhrul and other BNP leaders didn’t distribute even a single blanket in North Bengal and Thakurgaon, he said BNP was also not found during coronavirus pandemic, boat sinking incident in Panchagarh while AL leaders went and provided necessary assistances.

Dubbing BNP as migratory birds, which come from Siberia and the Himalayas in winter and eat paddy and fish in the haors, and go away again after getting fat, the broadcasting minister said, BNP is also not seen throughout the year.

“BNP appears only during elections. Its leaders do extortion and nomination trade and get fattened as well as send some amount over the ocean, and he (Tarique Rahman) gets fattened too. This is the BNP,” he added.

“On behalf of our party, thousands of blankets have also been distributed in every upazila and constituency across the country,” he added.

Referring to the people, Dr Hasan said, “Those who have come here today, I humbly request you, the elections are not far away. During the elections, please, you should remember that AL gave relief during disasters, distributed blankets during winter, provided vaccines and foods during coronavirus pandemic. BNP was not found”. 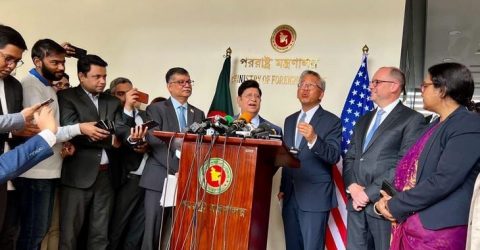 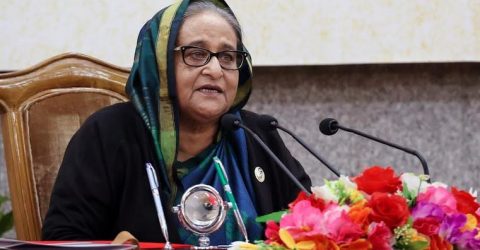