Diesel-powered power plants will be shut down by June 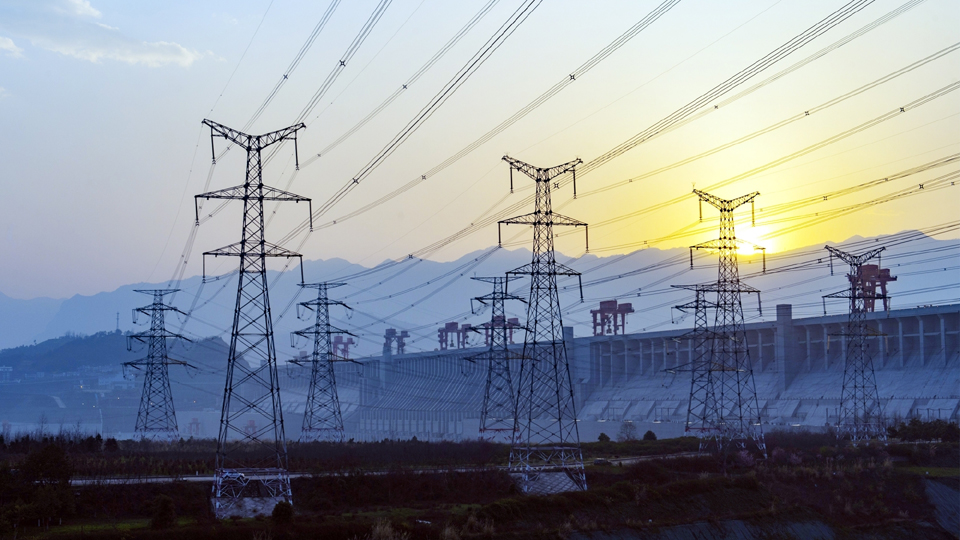 The government has decided to completely stop power generation from all diesel-powered power plants in the country by June next year. Beside, decision has been made to allow private companies to import fuel oil and gas, said State Minister for Power, Energy and Mineral Resources Nasrul Hamid.

He said this in a seminar organised by Forum for Energy Reporters Bangladesh (FERB) at Bidyut Bhaban in the capital on Saturday (December 3).

He said, “The contract period with diesel-based power plants will expire by June next year, then it will not be extended. The government is giving priority to cost-effective and sustainable alternatives in changing the country’s source of fuel.”

“This is why we have decided to stop the production of electricity from the diesel-powered power plants by June next year. Because, these are one of the costliest options for energy production,” said the state minister.”

Regarding electricity prices, he said, “Low-cost energy is our concern. The main challenge would be to deliver fuel and electricity at an affordable price to the consumer.”

At the time, he also talked about the import of fuel oil privately. He stated, “Furthermore, we have decided to allow private companies to import fuel oil and gas to meet the ongoing power and fuel shortage in the country.” 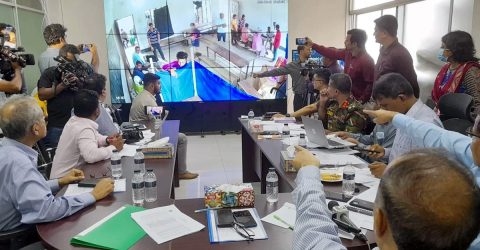 EC to take action against 133 officials including Returning Officer-ADC 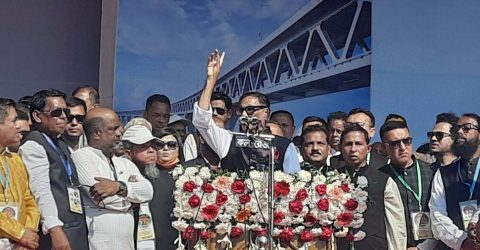