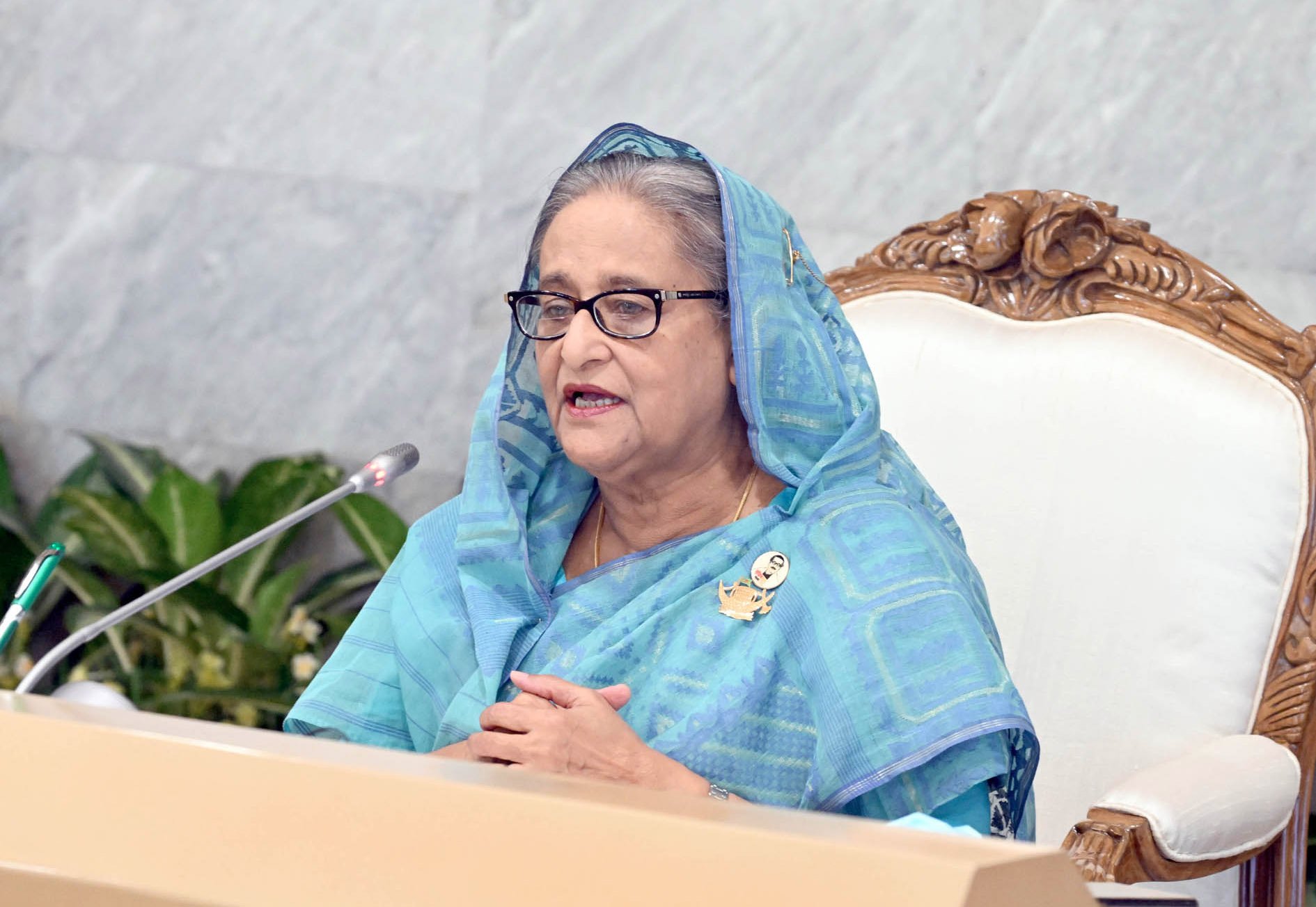 Prime Minister Sheikh Hasina today asked the secretaries to take precautionary measures alongside making people aware so that the country can avert the looming famine amid the prolonged global crisis caused by the coronavirus pandemic and Russia-Ukraine war.

“This is not my word. It is said globally that a famine may immerge before the world. We have to take measures in advance from now on so that the looming famine never strikes our country,” she said while delivering her introductory speech in the Secretaries’ Committee Meeting at her Tejgaon office here.

The Prime Minister made a number of suggestions for implementation which include being economical in public expenditure, setting priority development projects, diversifying exports, attracting investments, preparing skilled manpower for the fourth industrial revolution, making people aware to bring every inch of fallow land under cultivation and showing austerity in using electricity and gas.

Sheikh Hasina said when the world economy is reeling from the pandemic, the Russia-Ukraine war, sanctions and counter sanctions have created economic recession across the globe, adding that one or two countries are getting benefit of the crisis while rest of the countries including the developed ones have been suffering immensely.

“Developed countries are even facing severe crises for which their economic growth and reserve have been declining. Inflation has increased manifolds across the globe. “Our country is not out of its purview and it also hits our economy,” she said.

Sheikh Hasina said Bangladesh has enough reserve of the foreign currency despite the global recession.

But, all have to be cautious and economical alongside cutting additional expenditure as the developed countries have been suffering over the reserve.

Due to the war, the prices of fertiliser, wheat, rice, edible oil and fuel oil have increased manifolds alongside the transportation costs that resulted in sliding down the reserve globally, she said.

“We’re not going to fall in danger so far, but we have to take measures in advance so that we do not fall in trouble in future. We’re taking all the measures carefully to this end,” she said.

The Prime Minister said the most important thing is that Bangladesh has to take prompt measures to make the masses aware to grow food for their own after bringing under cultivation every inch of their fallow lands across the country.

“Grow food whatever you can such as vegetables and fruits using the land you have to overcome the crisis and help other countries in their need,” she said.

She said Bangladesh has ensured food security to its people by increasing food production through research despite the fact the country has to import some food grains from abroad.

The premier asked the secretaries to take steps to grow the food which is required to be imported from foreign countries in order to cut dependency on imports particularly for the food.

Mentioning that she has kept her promise to reach electricity to every house across the country, she urged the countrymen to show austerity in using the electricity and gas as their prices have increased globally due to the war.

The Prime Minister said priority should be given in diversifying the export items to earn more foreign exchange.

Bangladesh also has other assets including the digital devices alongside garments that are required to get special attention from the government, alongside the garment products to add more items to the export basket.

She put emphasis on preparing skilled manpower so that they can compete with the ever-changing world in the changed situation under the fourth industrial revolution, saying that the demand for a competent workforce has been increasing at home and abroad.

The premier said her government is setting up 100 economic zones across the country which will also require skilled manpower.

Sheikh Hasina said her government has taken numerous projects to ensure overall development of the country.

The Prime Minister said all should be alert to keep the youths away from the drug, militancy and terrorism as they are the assets of the country.

She also asked the secretaries to complete the housing schemes taken to give every homeless and landless person a home as the houses will help them lead decent lives. 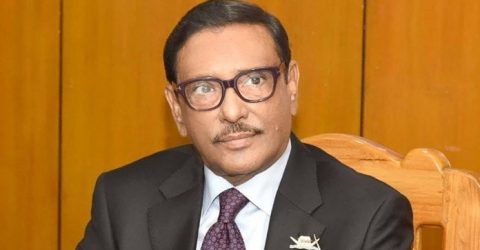