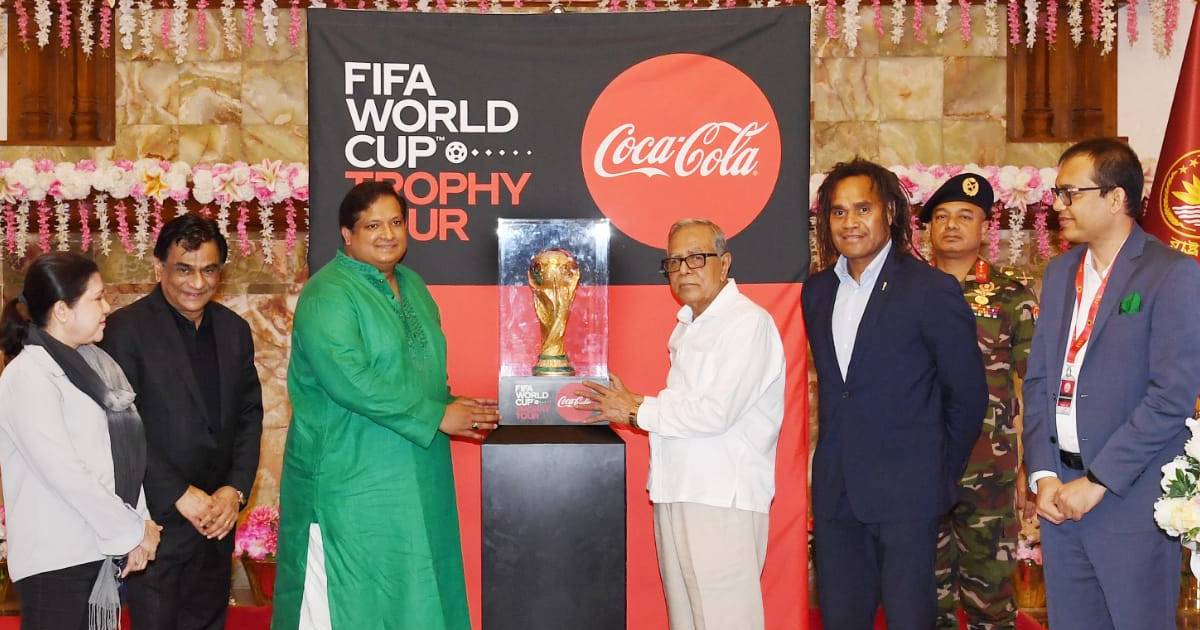 The FIFA World Cup trophy arrived in Dhaka on Wednesday on a 36-hour tour of Bangladesh.

A chartered flight brought the glittering trophy at Hazrat Shahjalal International Airport in Dhaka from Pakistan at 11:20 am.  Bangladesh.

Local football fans will have an opportunity to witness the football’s most prestigious trophy, now on a world tour before the World Cup kicks off on November 21 this year.

The trophy was taken to President’s House “Bangabhaban” in the afternoon.

It will also be taken to the Prime Minister’s  residence “Ganabhaban” this (Wednesday) evening at 7,pm

On Thursday, the trophy will be on display at Radisson Blue Water Garden Hotel for football fans to see and take photos from 10 am to 3:30 pm.

Also on Thursday the trophy will be taken to the Army Stadium in Banani at about 4:30 pm when a concert (from 6 pm to 11 pm) will be held marking the tour of World Cup trophy to Bangladesh

The trophy will also be displayed again at the Army Stadium for football lovers from 6 pm to 7 pm.

The global tour of the world’s most coveted trophy started on May 12 with first-stop in Dubai.

The showpiece event, sponsored by Coca-Cola scheduled to tour in 51 countries, including all the 32 participating countries of the upcoming Qatar World Cup in November-December this year.

The trophy visited Bangladesh also in 2013 before FIFA World Cup 2014 in Brazil. 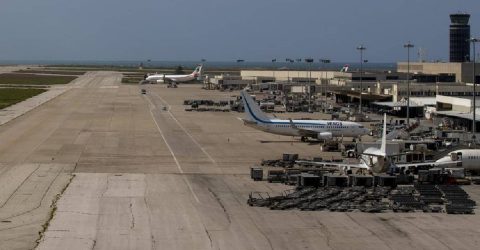 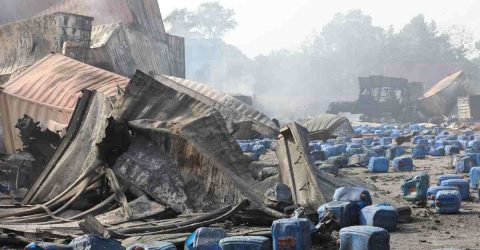