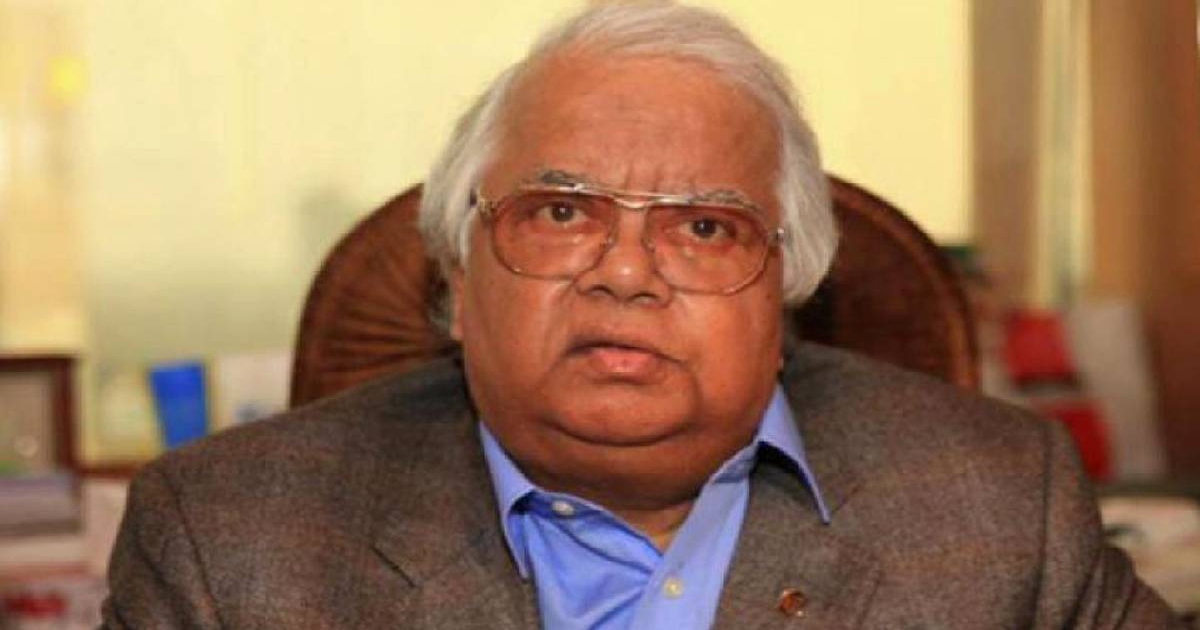 The High Court on Tuesday rejected a petition filed by Barrister Nazmul Huda seeking cancelation of the trial proceedings of a case filed against him by the Anti-Corruption Commission for bringing false allegations against former chief justice Surendra Kumar Sinha.

It also asked the lower court concerned to dispose of the case within six months.

As per the court order, there is no bar to continue the case against Nazmul Huda, a former communications minister, in the lower court, said deputy attorney general AKM Amin Uddin.

On Monday, Nazmul filed a petition seeking cancelation of the trial proceedings of the case.

Huda lodged a complaint against SK Sinha at Shahbagh Police on September 27, 2018, alleging that the verdict in a case settled against him during the tenure of the former caretaker government was changed and bribery demanded.

He claimed that Sinha demanded a bribe of Tk 3.25 crore to dismiss the case. However, after investigation for a year and a half the ACC did not find any evidence in Huda’s allegation.

In 2021, ACC director ,also the investigating officer of the case, submitted a chargesheet against him. 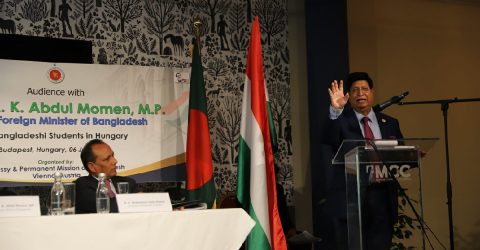 Bangladeshi students in Hungary urged to contribute to Bangladesh’s dev 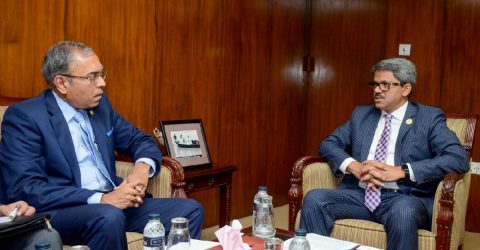 Bangladesh’s role sought to save SAARC from existing difficulties
Latest